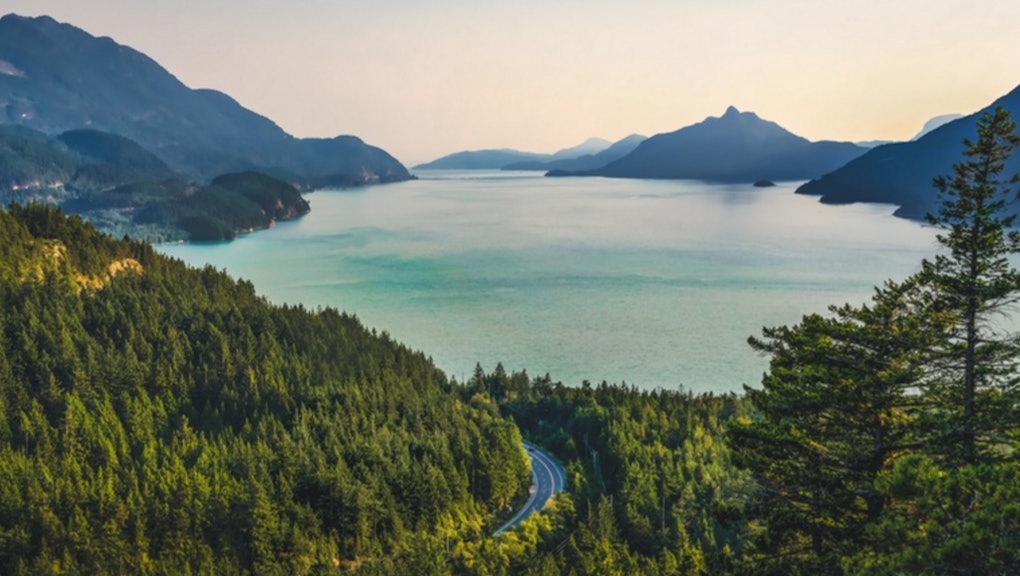 Best Travel Instagram Accounts That Will Fuel Your Wanderlust

Being On The Road is inspiring, and has likewise spurred the creation of countless films and literature that hinge on adventure. As a result, theorist, authors and philosophers have struggled to untangle what it is about travel that's so stirring. The physicality of traveling takes us to new places, but it can also transport us psychologically. In his 2002 book The Art of Travel, Swiss-born author and philosopher Alain de Botton wrote, "It is not necessarily at home that we best encounter our true selves. The furniture insists that we cannot change because it does not; the domestic setting keeps us tethered to the person we are in ordinary life, who may not be who we essentially are."

In that same work, de Botton expanded on his theory by suggesting that the joy of an adventure has a lot to do with how travel affects our state of mind. "The pleasure we derive from journeys is perhaps dependent more on the mindset with which we travel than on the destination we travel to," de Botton wrote.

Similarly, in Anglo-America author Bill Bryson's 1998 book A Walk in the Woods, which details an intrepid adventure along the nearly 2,190-mile Appalachian Trail, Bryson wrote about how journeys can free us.

"You have no engagements, commitments, obligations, or duties; no special ambitions and only the smallest, least complicated of wants; you exist in a tranquil tedium, serenely beyond the reach of exasperation, 'far removed from the seats of strife,' as the early explorer and botanist William Bartram put it," Bryson wrote. "All that is required of you is a willingness to trudge."

And apparently, there's scientific research to support the claim that travel can truly change a person. Psychology Today reports on a study that appeared in the September 2013 issue of the Journal of Personality and Social Psychology, in which German researches discovered that traveling can impact five different personality dimensions. The results were derived by giving personality tests to German college students traveling abroad and, according to the findings, after returning home, the students who traveled typically tended to be more opened to new experiences, were more agreeable, extroverted, conscientious and emotionally stable.

In the spirit of adventure and its power to transport us in more ways than one, here are seven travel-related Instagram accounts that can show you the world.