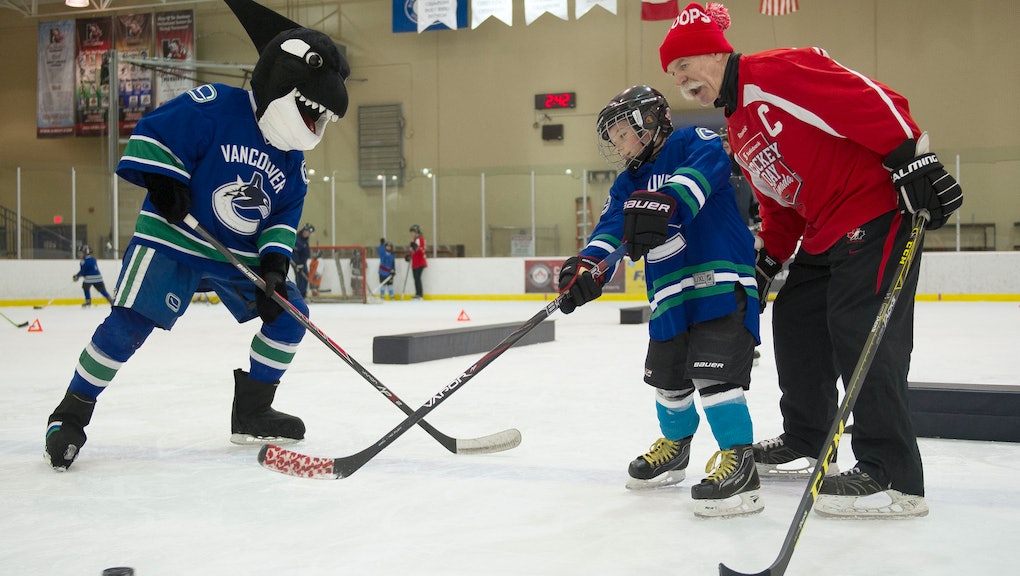 Sexually transmitted infections are an ever-present risk associated with sexual activity — but some parts of the U.S. have higher rates of STIs than others. The Centers for Disease Control and Prevention tracks the prevalence of STIs around the country, and the differences from state to state are pretty dramatic.

Chlamydia: According to the CDC, chlamydia is "the most common notifiable disease in the United States." Chlamydia is an inflammatory infection passed through sexual contact. It's curable, but if chlamydia goes untreated it "can lead to serious health problems," according to the CDC. In 2014, the rates of reported cases of chlamydia were highest in Washington, D.C., Alaska and Mississippi, while West Virginia and Maine had the lowest rates.

Gonorrhea: The CDC names gonorrhea as the "second most commonly reported notifiable disease in the United States," after chlamydia. In 2014, cases of gonorrhea were up from the previous year. Gonorrhea is curable, but the CDC notes that increasing numbers of drug-resistant strains of the disease mean that "it is becoming harder to treat some gonorrhea." In 2014, Washington, D.C. and Louisiana had the highest rates of reported cases of gonorrhea, and Vermont and New Hampshire had the lowest.

Syphilis: According to the CDC, syphilis is "simple to cure with the right treatment" but "can have very serious complications when left untreated." The initial syphilis sore can "be confused for an ingrown hair, zipper cut or other seemingly harmless bump." Syphilis is curable with the right antibiotics, but the CDC warns that "treatment will not undo any damage that the infection has already done." So which states report the highest rates of reported cases? Washington, D.C. and Nevada had the highest rates and Wyoming and Idaho had the lowest.

As always, no matter what state you're in, the best ways to reduce your risk of getting an STI include practicing safer sex and getting tested regularly, according to reproductive healthcare provider Planned Parenthood.