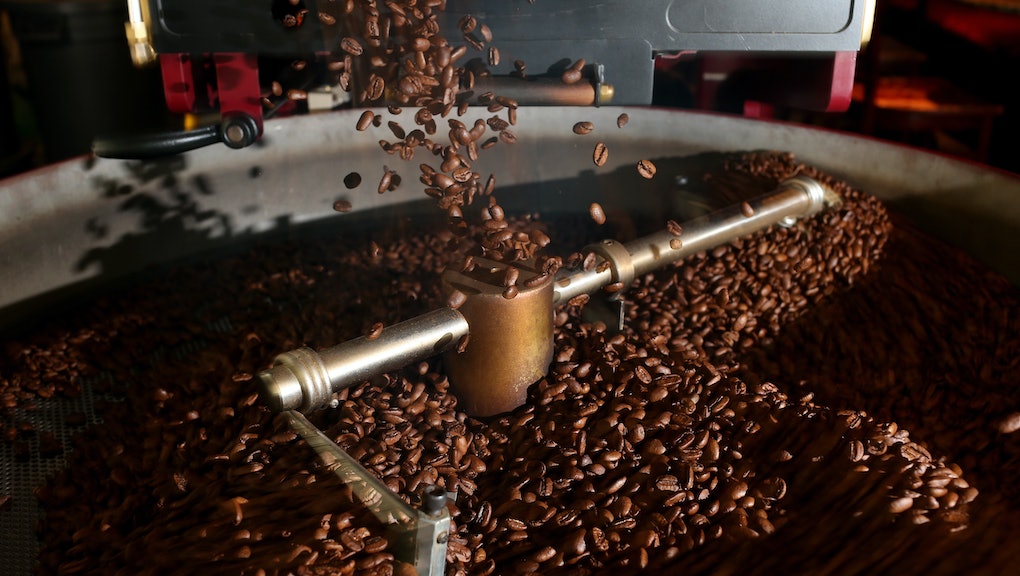 4 Foods and Drinks That Contain Caffeine and Aren't Coffee

Many Americans rely on caffeine to get them through the day. Millions of people use caffeine daily to increase concentration at work or school and combat fatigue. According to a study conducted by the government regulatory agency Health Canada, 400 milligrams of caffeine daily is considered safe to healthy adults.

"Clinical recommendations advising against the regular consumption of caffeinated products to prevent disturbances of the heart's cardiac rhythm should be reconsidered, as we may unnecessarily be discouraging consumption of items like chocolate, coffee and tea that might actually have cardiovascular benefits," Dr. Gregory Marcus, a researcher from the University of California at San Francisco, told the Daily Mail. "Given our recent work demonstrating that extra heartbeats can be dangerous, this finding is especially relevant."

Although we generally associate caffeine with coffee or energy drinks, a number of foods and beverages contain the plant product.

A 11.5 oz. can of Arizona Caution Extreme Performance can contain 144 mg of caffeine, while a 16 oz. Arizona Green Tea Energy may contain up to 200 milligrams, regardless of the type purchased — the pomegranate flavor and diet version all contain high levels of caffeine, according to the Caffeine Informer website.

The Green Tea drink, without the "energy," contains 7.5 mg of caffeine per ounce serving.

An outgrowth of the popular Vitamin Water beverage, VitaminWater Energy Drink contains 80 milligrams of caffeine, a moderate amount, according to Caffeine Informer. The caffeine in Vitamin Water's energy drink stems from a green coffee bean extract, cane sugar and stevia, an FDA-approved sweetener.

Dark chocolate contains caffeine, but generally not enough for healthy persons to be concerned with, manufacturing company Amano Chocolate states.

According to the United States Department of Agriculture, one bar (162 g) can contain 70 mg of caffeine.

Sumseeds, roasted sunflower seeds that have caffeine and taurine as ingredients, contain 120 mg per 3.5 oz bag, according to Caffeine Informer.

"Each 3.5oz bag of premium, gum-toughening seeds is dusted with 120mg of caffeine -- one-and-a-half times the amount in the energy drinks favored by thrill junkies and rehabbing celebrities worldwide," Thrillist reported. "And unlike liquid-based energy delivery systems, Sumseeds won't have you constantly waiting for the bathroom, unless the crapper's where you plan to dispose of two cheeks full of slobbery shells."