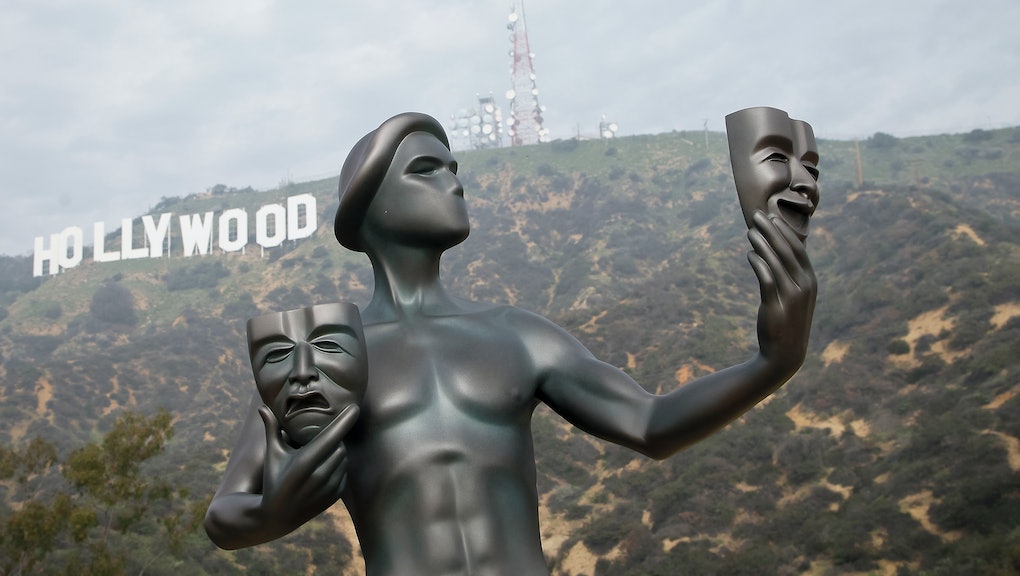 "Since the industry is run by men, men have a tendency to want to make stories about themselves and things they identify with," Field added in the interview. "Then it becomes a self-fulfilling prophecy."

Field is hardly the only actress to skewer the few, one-dimensional characters available to women  — and now producer Ross Putman is proving their point by revealing the sexist descriptions routinely ascribed to female characters in actual scripts he has encountered. Putman launched the Twitter account @femscriptintros on Tuesday and has already revealed multiple horrifying excerpts.

Other than changing all characters' names to "Jane," Putman said these sexist, objectifying characterizations are "verbatim" descriptions of female leads.

Hopefully, this evidence will only bolster the claims of sexism made by industry insiders and support their efforts to create more diverse, complex female characters.