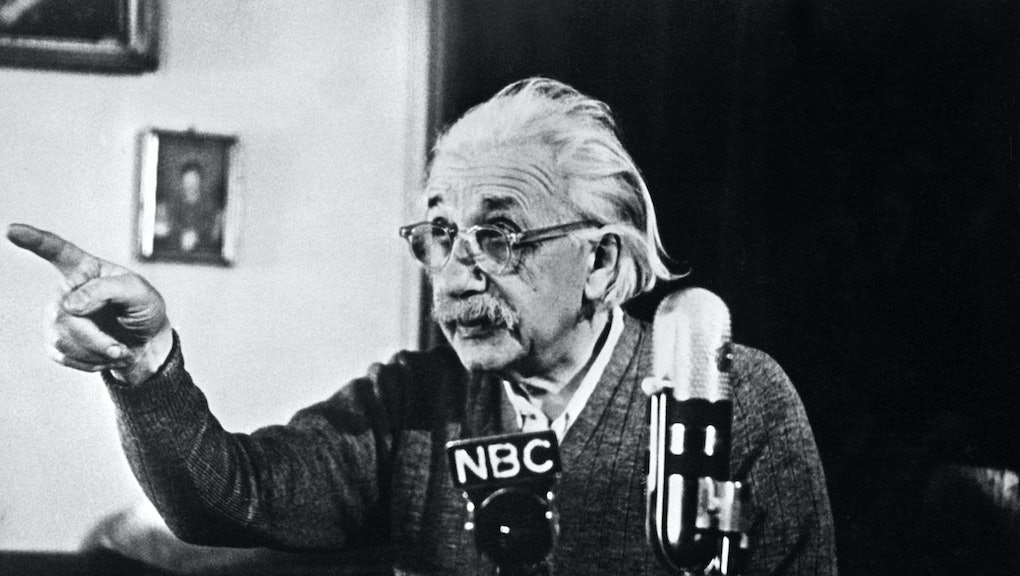 After 100 Years, Scientists Just Confirmed the Existence of Gravitational Waves

A century ago, Albert Einstein theorized there was such a thing as a fabric of space and time — that the universe was malleable, and that large objects and events would cause it to bend.

He was right. From studying the signals emanating from the merging of two black holes — which have separate masses equal to 36 and 29 suns — scientists with the Laser Interferometer Gravitational-Wave Observatory were able to observe gravitational waves. Their measurements matched expectations of what Einstein predicted in his General Theory of Relativity.

The science community spent the past month abuzz with rumors that the scientists from LIGO would make this announcement, but the paper wasn't released until Thursday morning. The study has been published in the Physical Review Letters.