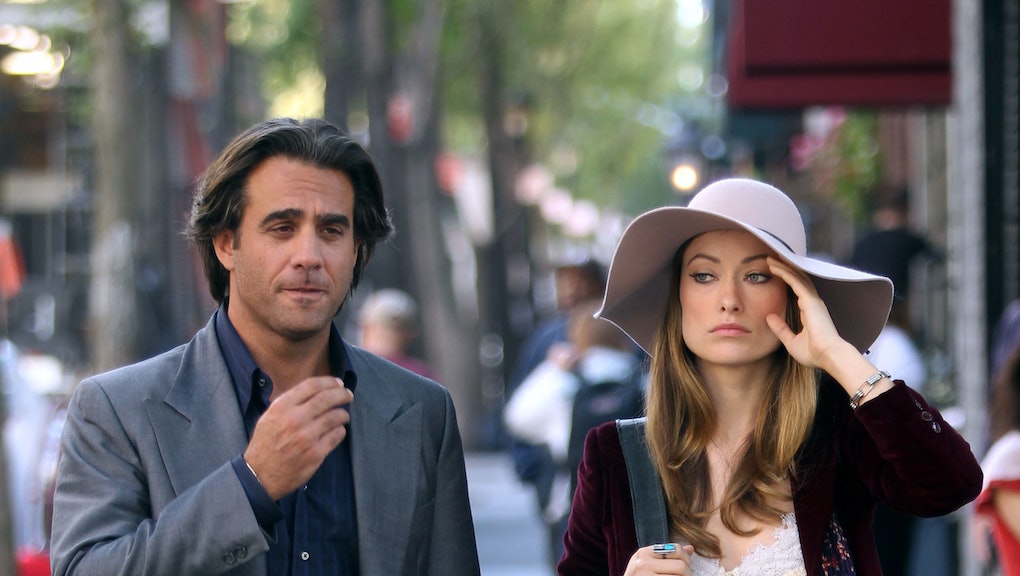 Director Martin Scorsese's newest drama, Vinyl, a TV series centered around the music business in New York City in the 1970s, premieres on HBO at 9 p.m. Sunday, just in time for Valentine's Day. The series was co-created by Scorsese, Mick Jagger, Rick Cohen and Terence Winter. Viewers will also be able to watch online through HBO Go with a cable subscription or on HBO Now with an account.

Vinyl follows its main character, record label president Richie Finestra, played by Bobby Cannavale, as he tries to "save his company and his soul without destroying everyone in his path," according to the show's official description.

"Richie is an extremely unreliable narrator," Winter told Deadline in January. "His story is clouded by the loss of brain cells and bullshit. Right out of the gate, you're in the hands of someone who doesn't remember things as they happen."

The show takes place in 1973, a tumultuous time for New York. As Jagger told the New York Times, "New York was broke ... You've got a lot of poverty, a lot of rich people and a lot of disparity — all these scenes going on against a background of quite tough and grimy cityscapes."

The idea for Vinyl started out as a film, to be titled The Long Play, which Scorsese and Jagger had been working on since 2000, according to the Times. But the project eventually shifted and was developed as a television show.  The cast of the 10-episode first season includes Olivia Wilde, Ray Romano, Ato Essandoh, Max Casella, P.J. Byrne, J.C. MacKenzie and Birgitte Hjort Sørensen.