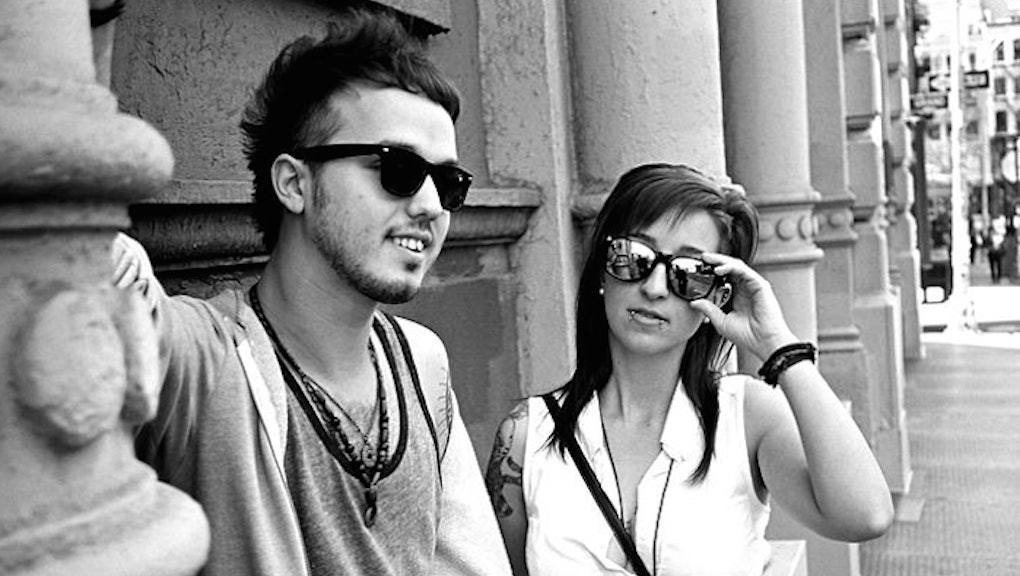 Who Is Boots? Beyonce's Producer and Songwriter Teases Twitter About Singer's Next Album

Beyoncé might have released "Formation" Saturday and performed the first single off her forthcoming album at Super Bowl 50, but the BeyHive has been buzzing for months about the singer's sixth studio album. A producer by the name of Boots, who worked with Queen Bey in producing most of the tracks from her 2013 self-titled album sent Twitter into a panic on Feb. 1 when he teased he had heard the album.

"B6 is dope," Boots tweeted; he soon deleted his post from social media. The damage was already done — Twitter users were furiously replying to the deleted tweet with messages reading, "Let's hope it's coming right after the super bowl," "OMG he produced 'Haunted'" and "We saw you boy!"

As Mic previously reported, Boots prefers to keep a low profile when working with the massive superstar, refusing to even divulge his true name to fans and the media. However, Bey recruited him to co-produce 80% of the songs on her surprise 2013 release and even had a few songwriting credentials as well. As Boots was one of the most commonly credited producers on Bey's last album, it seems likely he'll be the brains behind at least one of the singer's forthcoming hits.

And it's all quite a difference from what Boots used to be. The songwriter and producer went through hard times as he struggled in the music industry, living out of a van in Miami for years on end.

"For four years I was virtually homeless and one year I was really, really homeless," he told Pitchfork in 2014. "I lived in a van. In Miami, it's really hard to stay asleep in a car for more than four hours before it gets wretchedly hot, so I would try to catch a few more hours in the bathroom of Walmart before someone banged on the door. I was too prideful to let anybody know what was really going on ... I learned real young that you can fuck your own life up, and I did, for a while."

Years after Bey released her digital album and Boots became a hot topic for the BeyHive, the producer continues to keep an extremely low profile on social media and elsewhere. He had a RapGenius and a SoundCloud where he shared intimate tracks with fans, but both of those profiles appear to have since been deleted.

For Boots, fame is the unnecessary part of having success in the music industry he could easily live without. "When the album came out, people were calling my parents' house within days. A dude was trying to sell pictures of me — just crazy shit that I'm not trying to bring into my life," he told Pitchfork. "I know the information is going to get out there at some point; I'm not stupid. But I don't know that I want to be the one to just hand it over to everyone. It can become a weird world real quick."