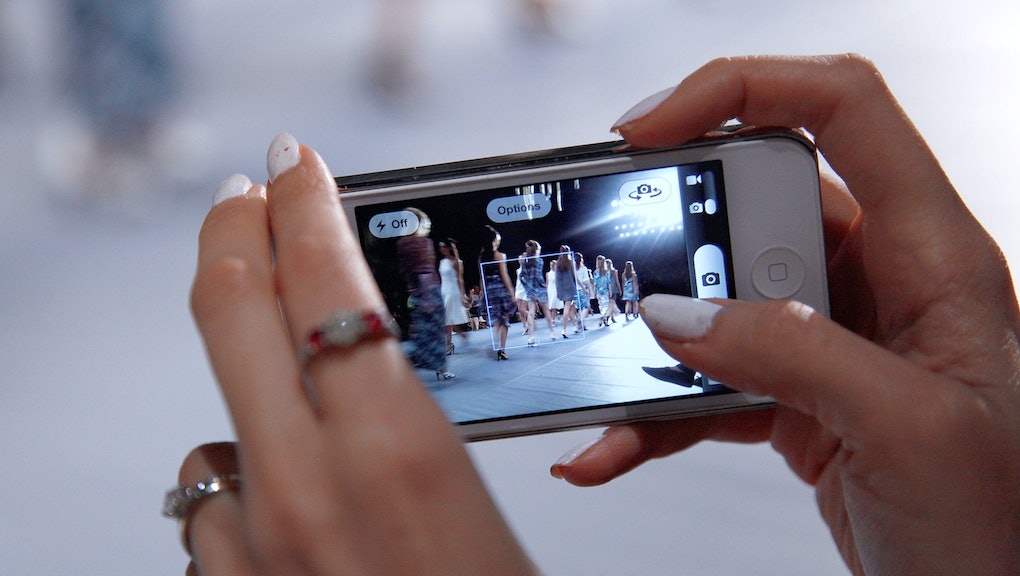 Some users are taking creative edges to their six-second Vine videos. In 2014, Ian Padgham posted a time-lapse of his wife over her nine month pregnancy to Vine, earning over 28 million views as of Feb. 11, according to Time. With the right steps, anyone can create an awesome, time-bending Vine.

A time-lapse is a photography technique that captures frames at a lower rate than the sequence is viewed. So when watched at normal speed, time seems warped and faster. So if an image is captured every second and then played at a rate of 30 frames per second, then the speed has increased by 30 times.

To create a time-lapse directly in Vine, just tap the screen to start recording. It records while your finger is on the screen. Short taps are like taking an image, so a series of these will create the time-lapse effect. Up to 140 taps can be captured in a Vine, but may require a stylus according to Mashable.

The software iOS 8 also gave the iPhone the capability to create time-lapses by capturing videos at the slow rate of one to two frames per second, Macworld reported. This function is accessed by opening the camera app and swiping all the way to the left so that the camera is in time-lapse mode. Just tap record and the camera automatically captures the video, and then tap the record button again to stop recording. After that, just upload the video to Vine.

Another option is downloading the Vinyet app for $1.99, which allows for easy customization with time-lapses, such as the duration and delay between recordings.

A tripod is recommended for steady and flawless filming, according to Mashable.