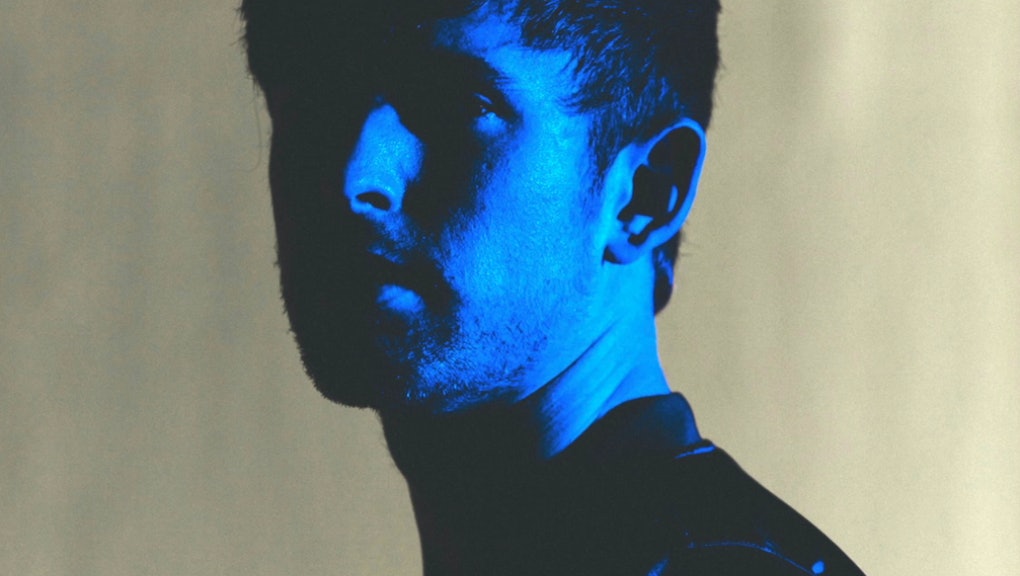 Frank Ocean isn't the only artist breaking promises of releasing new albums; James Blake, the British electronic/post-dubstep singer, was supposed to release Radio Silence in 2015. Though he did release 200 Press, a four-song EP in 2014, a proper follow-up to his 2013 Mercury Prize-winning Overgrown is still AWOL.

Save for his gorgeous live cover of Simon and Garfunkel's "The Sound of Silence" performed with Bon Iver in October, Blake's BBC Radio 1 residencies were DJ sets sparse of new music. Then on Thursday night, during his latest DJ set, he premiered a brand-new song — "Modern Soul."

"Modern Soul" has many trademarks of Blake's minimalist sound; the song opens with an alarm-like synthesized sound until Blake sings his first line. His ethereal vocals foreground a sparse piano chord, but the serene start is interrupted by a foreboding bass looping in and out. The alarming synthesized sample returns in irregular intervals, creating tension. Gradually, all the seemingly disparate elements coalesce into a textured and full sound.

What's interesting is the second verse:

The verse is immediately followed by the refrain, which sees Blake repeating the line, "because of a few songs" – a possible indicator signifying the song is about the end of his relationship with Theresa Wayman, vocalist and guitarist of the indie rock band Warpaint.

Listen to the song below: