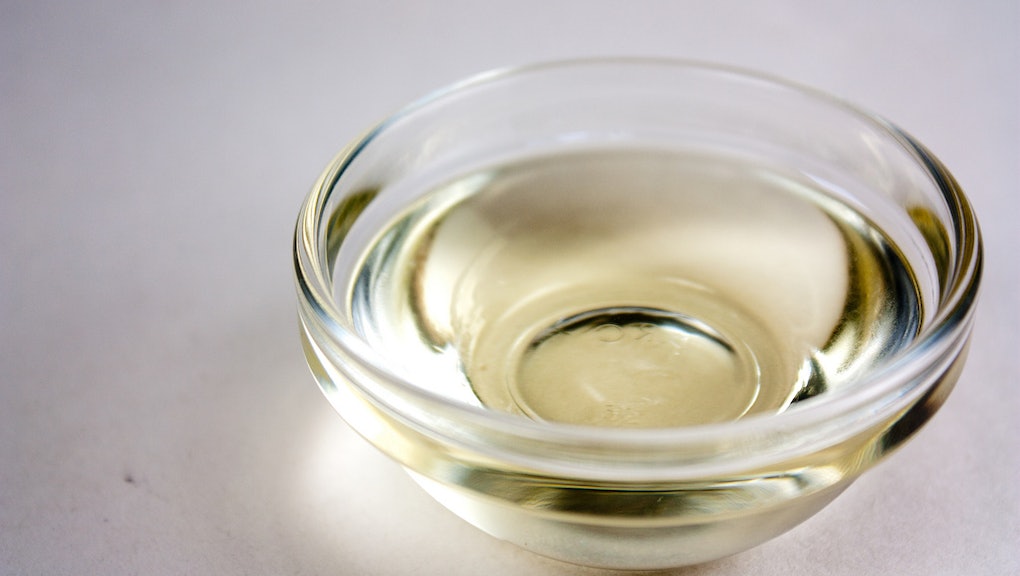 Is Coconut Oil Good for You? Here Are Its Health and Beauty Benefits

Coconut oil has become synonymous with health and wellness. Once shamed as a heart-clogging saturated fat in 1994, unrefined coconut oil has made a powerful comeback as a health food staple in the past few years — and the hype is nowhere near dying down, according to the New York Times.

Many swear by coconut oil for its variety of uses, including as a beauty and cooking product. The American Heart Association recommends consuming more than 13 grams (about one tablespoon, which is 120 calories) of coconut oil a day. Tom Brenna, a professor of human nutrition at Cornell University, believes using virgin coconut oil in moderate amounts if at all, the New York Times reported.

Made by pressing the fat from the coconut's white meat, coconut oil has a sweet scent and solid consistency at room temperature.

Populations in Sri Lanka who use coconut oil regularly have been found to have low rates of heart disease. However, many other factors like genetics could influence that fact, Today reported.

Due to its ability to withstand high temperatures, coconut oil fans like to switch out vegetable oil with coconut oil, Yahoo reported. Vegans especially favor coconut oil as a baking substitute. As a bonus, a 2013 study found coconut oil to contain more antioxidants (which prevent cell damage) than olive or sunflower oil.

Other than consuming it, people topically use coconut oil in attempts to improve their skin and hair. Coconut oil has been found to be as hydrating as the chemical-based mineral oil, so many use it as a face wash, moisturizer and deep conditioner.

Although more science needs to confirm this, coconut oil is also associated with preventing or helping with Alzheimer's and epilepsy, according to Newsmax.

But not all science supports the use of coconut oil. Since it has more saturated fat than butter and olive oil (but it's not the same saturated fat as in vegetable oil), it also increases cholesterol, which could be heart-damaging in the long run, the New York Times reported in December.