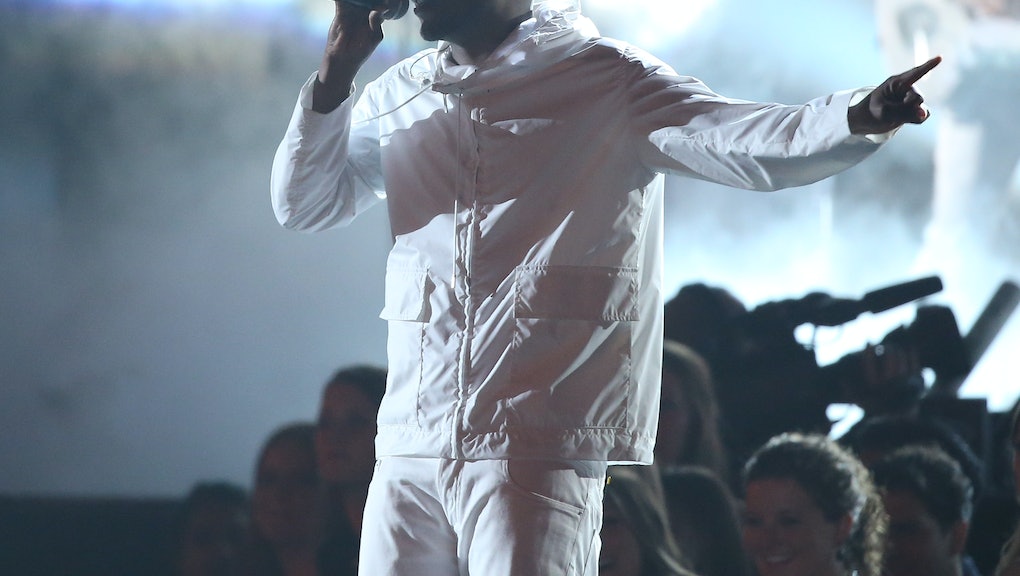 Viewers across the nation are gearing up to watch their favorite music stars earn recognition for the 58th annual Grammys, which starts on Monday at 8 p.m. Eastern. The ceremony will air on CBS, and those television-less can watch on their mobile devices using CBS all Access. LL Cool J is hosting the event, which takes place at the Staples Center in Los Angeles.

The always fashionable red carpet will be available for free online streaming with E! Online starting at 5:55 p.m. Eastern.

This year has an impressive lineup of performers, including Alabama Shakes, the Weeknd, Lady Gaga and Kendrick Lamar. The cast of the hit play Hamilton will also perform onstage. Although theatrical, no lip-syncing is allowed for any of the performances.