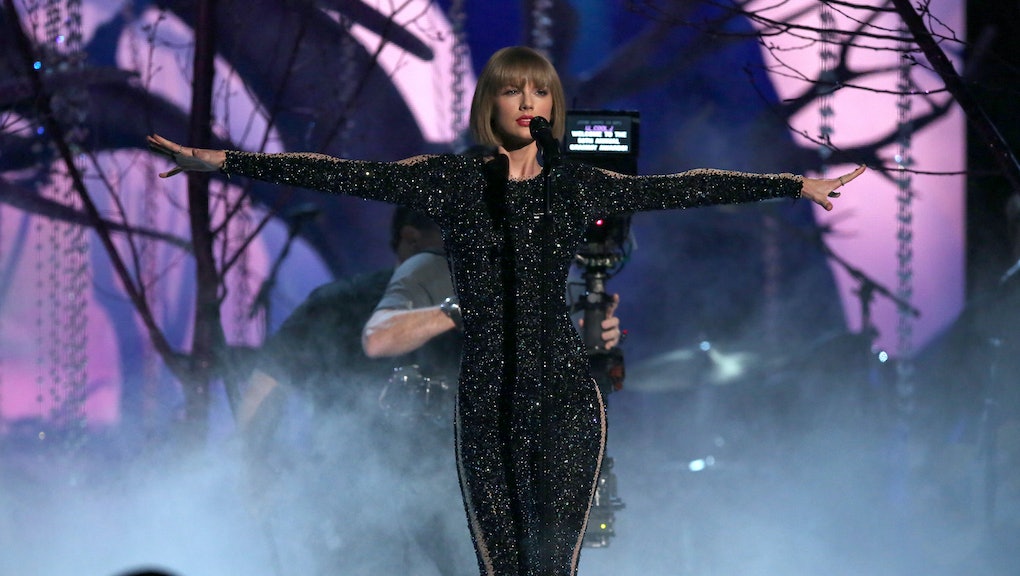 2016 Grammy Winners: Full List of Winners and Recap of the Awards Show

It was an all-star gathering for Monday night's 58th Grammy Awards, which was hosted by LL Cool J. The ceremony was an evening of stunning performances and tributes, and as always, had its fair share of criticism from fans.

"Between honoring our musical legacy and recognizing music's power to reflect and impact our cultural legacy, fans truly had a chance to witness greatness on this year's Grammys," a press release following the event said.

Taylor Swift, whose performance of "Out of the Woods" kicked off the ceremony, took home the coveted album of the year award for her 1989 — her second album of the year Grammy. Swift dedicated her speech to "young women out there." Still, some on the internet felt the Grammy hould have gone to Kendrick Lamar and his album To Pimp a Butterfly. (The two won the best music video award together for their angry anthem "Bad Blood.")

Still, Lamar won five out of his 11 Grammy nominations, including best rap album, best rap performance and best rap song for "Alright." This was one of the two songs Lamar performed in the evening, and through it, delivered a powerful message about today's prevalent racial inequality.

Ed Sheeran won song of the year for "Thinking Out Loud," to which he said "Wow." The song also won best pop solo performance.

Other multiple winners were Alabama Shakes, Diplo, the Weeknd and Chris Stapleton. Below is a complete list of the winners for each category.

Record of the year

Album of the year

Song of the year

To Pimp a Butterfly, Kendrick Lamar

The Silver Lining: The Songs of Jerome Kern, Tony Bennett and Bill Charlap

Black Messiah, D'Angelo and the Vanguard

Beauty Behind the Madness, The Weeknd

"Earned It (Fifty Shades of Grey)," the Weeknd

"Really Love," D'Angelo and the Vanguard

"Where Are Ü Now," Skrillex and Diplo With Justin Bieber

This Is Not a Test, Tobymac

Producer of the year, classical

The Muscle Shoals Recordings, The Steeldrivers

Something More Than Free, Jason Isbell

"See That My Grave Is Kept Clean," Mavis Staples

Made in Brazil, Eliane Elias

For One to Love, Cécile McLorin Salvant

Love Has Many Faces: A Quartet, A Ballet, Waiting to Be Danced, Joni Mitchell

Asleep at the Wheel, Still the King: Celebrating the Music of Bob Wills and His Texas Playboys, Sarah Dodds, Shauna Dodds and Dick Reeves

"Sue (Or in a Season of Crime)," Maria Schneider

Best arrangement, instrumental or a cappella

MusiCares person of the year