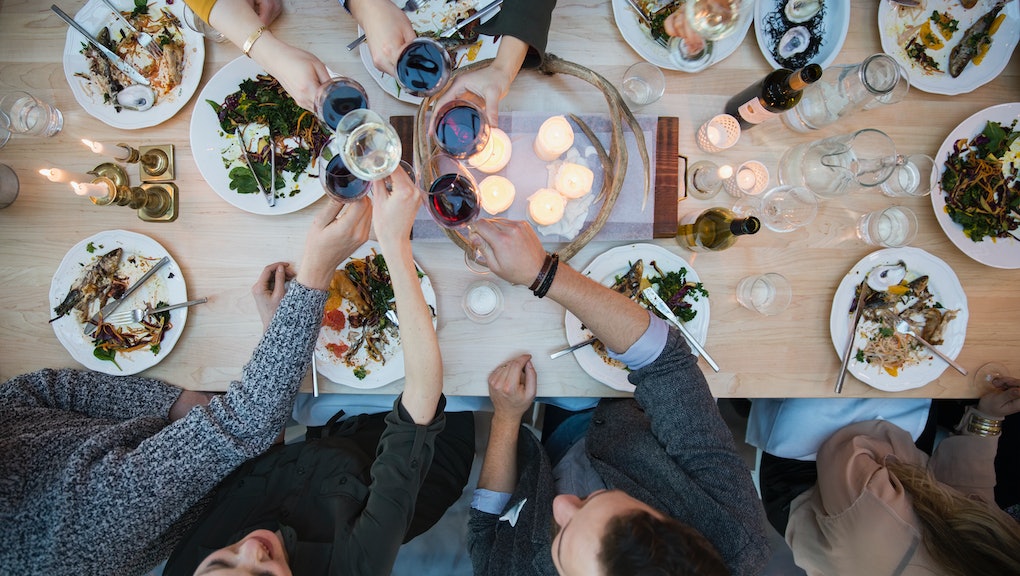 Millennials Are More Sophisticated Drinkers Than the Rest of the Country

Millennials are a classy bunch.

In 2015, the generation of adults ages 21 to 38 drank 42% of all wine consumed in the United States, amounting to 159.6 million cases. Wine Spectator cited a recent report from the Wine Market Council, which noted that these figures mean millennials drank more than any other generation in the country last year.

And they aren't just trading in their kegs for a box of Franzia. The study shows that in the past month, 17% of millennial wine drinkers spent over $20 on a single bottle of wine, as compared to 10% of all wine drinkers and 5% of baby boomers.

John Gillespie, president of the Wine Market Council, said the spike suggests wine has found a new target demographic. "Wine drinkers are beginning to sort themselves out," he said when he presented his research at the council's 11th annual research conference in January. "It's the self-identification of, 'Yeah, I'm a wine person.'"

Unless a "wine person" means a human largely composed of wine, that sounds like an understatement.

According to the study, the average millennial drinks 3.1 glasses of wine in one sitting (or one very large glass of wine if you're Amy Schumer).

There have been countless studies on the benefits of drinking wine: Studies that say drinking a glass of red could be as effective as an hour at the gym, studies that say a drink after work could reduce your risk for heart failure and studies that say red wine lowers cholesterol. And, science aside, the elderly swear it's the secret to a long (like 107-year long) life.

Who can argue with that?