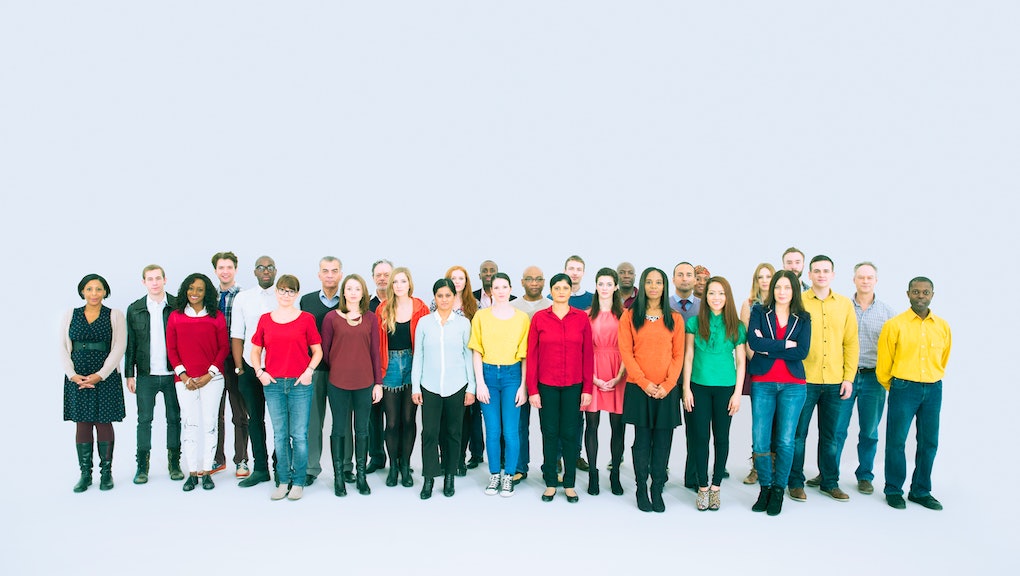 Good News for Racists Who Like to Spout Clichéd Crap

"Some of my best friends are [insert underrepresented population here]."

These words have long been recognized as an indication that what's being spoken is probably racist. And, what's more, so is the speaker.

While we like to think we wouldn't give such a person such an easy pass, a new study shows that the "friend" defense has more sway than we think. According to University of Queensland doctoral student Michael Thai's research, the mention of minority friends actually succeeds in making someone appear less racist — no matter how ridiculous it sounds.

Thai and his fellow Australian researchers conducted two experiments, both involving the battleground for everyday conversations about race: Facebook.

In the first experiment, Thai presented white and Asian participants with the Facebook profile of a white male user named Jake Miller featuring a post saying "Asians are annoying" or that he was he was "so sick of Asians right now." The catch? In some cases, the Washington Post reported, Thai used a cover photo depicting Miller posing with all white people; in another, a cover photo with one Asian person; and in a third cover photo, he's posed with four Asian people, all with their arms around each other.

In the second experiment, the anti-Asian post included a written disclaimer assuring readers that Miller had Asian friends. In both instances, the subtle — or not-so-subtle — reminder was enough to let him off the hook, at least for study participants.

"The presence of Asian friends made the conceivably racist comments seem relatively benign, and observers were less offended and upset by them," wrote the authors in the abstract of their report. "The data suggest that minority friendships can partially offset costs associated with expressing prejudice."

While Donald Trump may have patted himself on the back when he preempted his call for a ban on Muslims from the U.S., by saying, "I have friends that are Muslims," he shouldn't be clicking his heels just yet. Thai pointed out that Miller's supposed friendships didn't completely absolve him of his perceived racism; they only made him seem less racist.

It turns out it may just be easier not to say anything racist at all.