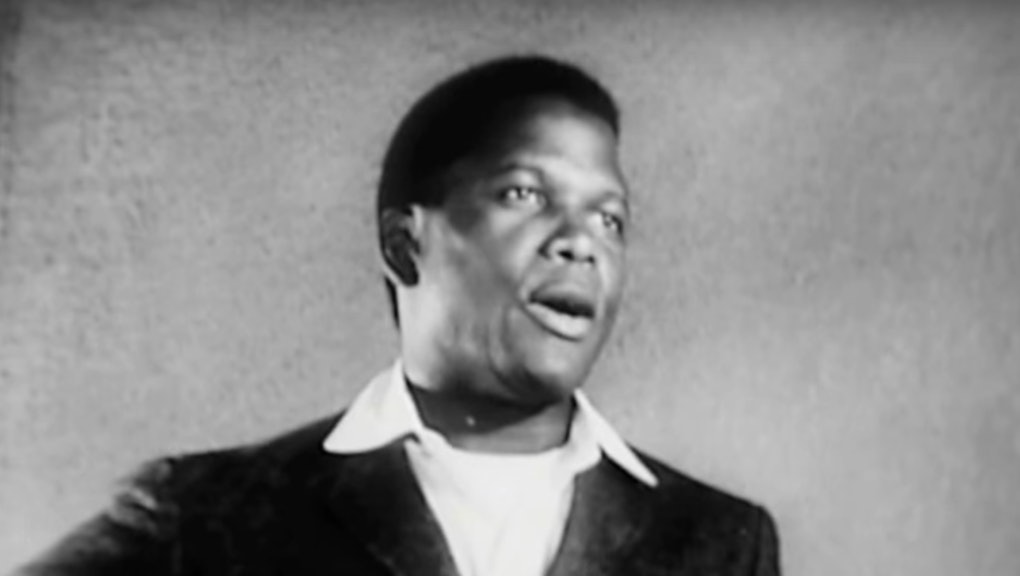 Here Are the 7 Black Actors Who Have Won an Oscar

Despite the breadth of roles to choose from in 2015, the Academy of Motion Picture Arts and Sciences extended their #OscarsSoWhite streak for the second year in a row. When the nominations for the 88th Academy Awards were announced in January, no minorities were represented in the acting categories, prompting celebrities like Jada Pinkett Smith to call for a boycott.

In comparison to their counterpart, Oscar-winning roles for black actors have been more varied in terms of scope, including leading and supporting roles, as well as type — not the ones that David Oyolewo dubbed in 2015 as "subservient." In its 87-year history, seven black actors have won an Academy Award for eight different roles.

Role and film: Homer Smith, Lilies of the Field

Role and film: Gunnery Sergeant Emil Foley, An Officer and a Gentleman

Role and film: Idi Amin, The Last King of Scotland