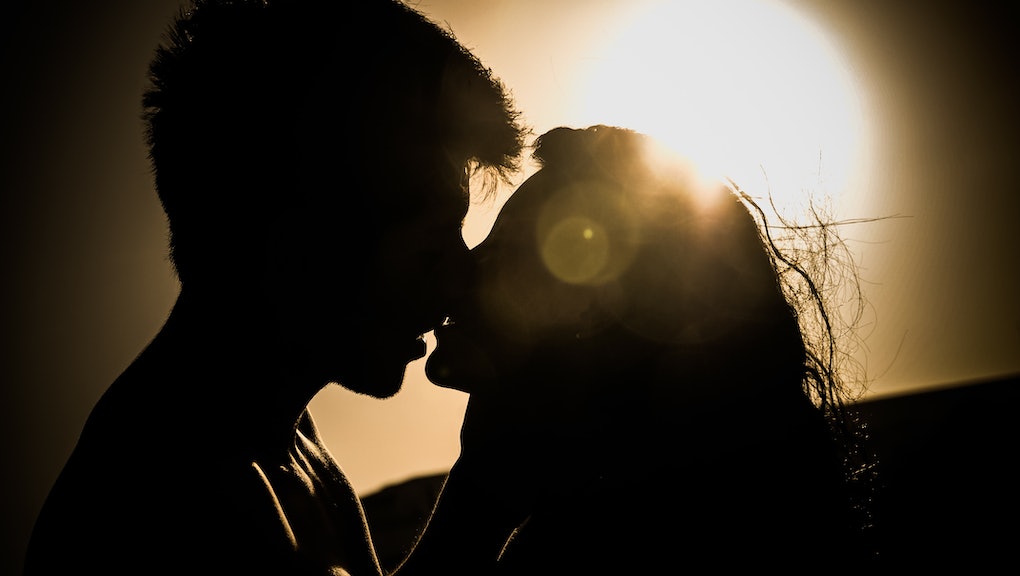 Should I Have Sex on the First Date? Revisiting the Stigma That's Long Plagued First Dates

There's an age-old debate still being waged: to have sex or not to have sex on the first date. We now live in a world where women and men can often freely and openly express their sexuality, yet we're somehow still stuck in a seemingly inescapable social conundrum of whether we'll be judged or slut shamed for having sex on the first date. What's really screwed up is that many hesitations are probably a subconscious product of age-old stigmas about female sexuality that blossomed in the Victorian era.

"If the chemistry is there, then there's no reason to put it off," Reddit user SisyphusSmiled replied to a male's inquiry on whether he'll "lose respect" for a woman if he has sex with her on the first date. "If both parties want it, then why not? I don't think Victorian notions of propriety have any place in modern society, and no bearing at all on my relationship choices."

It all started in the Victorian era: Sexologists of the Victorian era shaped sexuality ideals that remain subtle influences on modern sexual behavior, including the religious and social ideal that women should wait until marriage to have sex and thoroughly submit to their husbands needs and desires upon marriage.

Following these oppressive guidelines earned women the desired reputation of purity. "Pure women were seen as moral and spiritual guardians, fighting against the immoral influence their evil counterparts posed, not only to their household but also to the entire nation's moral health," A Brown University student wrote in a Victorian culture analysis that was published on the Victorian Web.

At the same time, the cultural ideal was infiltrated with overtly sexual female subjects in art and literature that imposed the ambiguous sexual expectations women still face today when debating sex on the first date: the battle between "prude" and "slut."

So feel out the situation: Reddit is a minefield for quality advice on the ever-persisting romance conundrum. "I do think I've probably ruined some potential relationships by being too sexually open on the first date," Reddit user esperanza_ replied to a 19-year-old virgin male's trivial question on whether he should do the sex on his eventual first date. "So tread with caution and don't jump in if it doesn't feel right." Of course, what qualifies as "too sexually open" is subjective.

"Two weeks ago I married my wife and we had crazy sex the first night we met almost two years ago," Reddit user mirage72 wrote. One guy said he sometimes loses respect for a woman after sex, but not directly because of the sex. "I've never lost respect for a woman after sex," thewritingtexan wrote. "But I have found little things that I decide break the chance of a relationship for me after sex. Like how much less attractive she looks, or her incessant habit of using the most up-to-date lingo, or her vanity and fake sun tan."

Honestly, it just depends: Eight women shared their sex on the first date stories with the Cut — and the result is one big mental fuck. One 44-year-old teacher said she had sex with her now-husband on the first date, didn't think twice about it and the relationship evolved "naturally" and "organically" from there.

Yet a 34-year-old nurse had sex with a co-worker on the first date and didn't get invited to his barbecue that her friends were invited to. "Looking back, I'm convinced I made it too easy for him," she told the Cut. "No challenge."

Potential pros and cons considered, It's ultimately up to you, as you've likely discovered from Googling it.