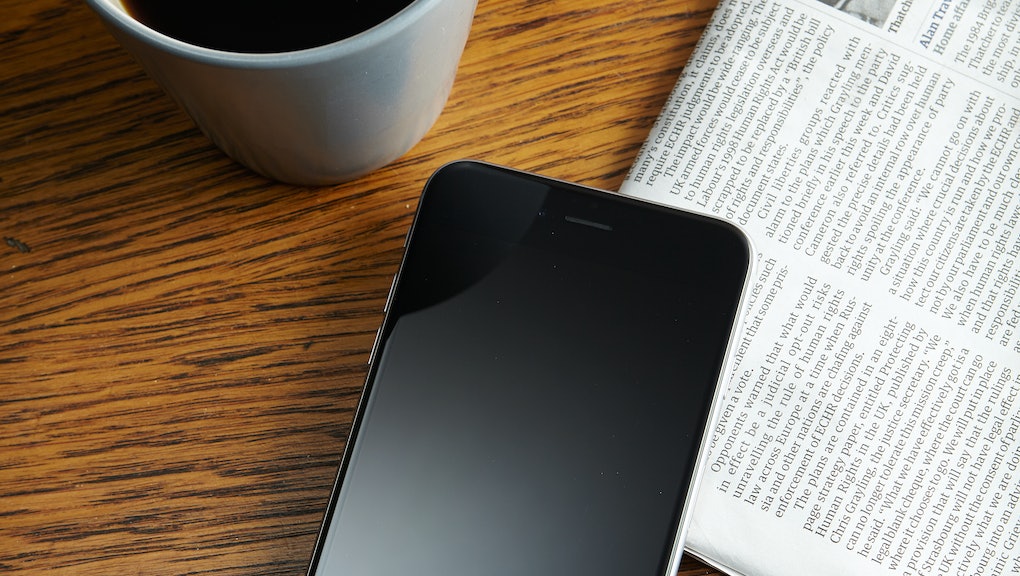 6 Natural Cures for Constipation That Everyone Should Know About

It's not uncommon to get a little blocked-up every now and then — constipation can be caused by everything from diet to lack of exercise to pregnancy to medications, according to the National Institutes of Health. So what is the best solution for getting things moving again? Here are six natural remedies to help with constipation.

Coffee is a natural laxative. "Coffee of any sort can stimulate the distal colon, which helps push waste out of the body more quickly," reported the Washington Post. That includes decaf coffee too, because the laxative effect isn't caused by the caffeine in coffee, reported the Post. But coffee doesn't work on everyone, only "about 30 percent of humans feel the need to defecate after drinking their morning joe."

According to the Mayo Clinic, "good evidence suggests that flaxseed (not flaxseed oil) produces laxative effects." Flaxseed, which is high in fiber, can be eaten raw, mixed with water or juice, or cooked into meals.

It may seem too easy, but water really is kind of magical. Constipation can be eased by staying hydrated and drinking plenty of fluids. According to the Mayo Clinic, the Institute of Medicine recommends drinking 13 cups of liquid a day for men and 11 cups for women.

Prunes aren't just for old people ... they're for everyone! Prunes and prune juice are both natural laxatives, although their effect "is not entirely understood," reported the New York Times. Prunes may act as laxatives because they contain something called sorbitol, but the Time reports that "The Academy of Nutrition and Dietetics warns against consuming more than 50 grams of sorbitol a day."

The National Library of Medicine recommends eating vegetables that are high in fiber, like "asparagus, broccoli, corn, squash, and potatoes (with the skin still on)" to help with constipation. According to the NLM, "High-fiber foods help move waste through your body."

Moving around can do a lot to, well, get things moving again. Many experts recommend exercise to help ease constipation, as lack of exercise can cause constipation in the first place.