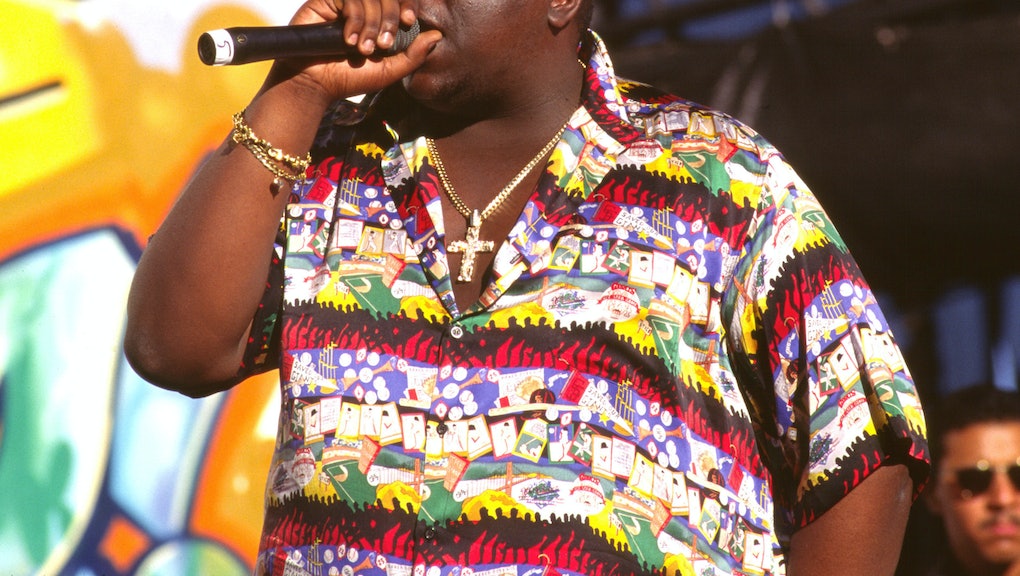 The 1990s were a golden era of rap music. Rap moguls like Ice Cube and Dr. Dre set the stage in the late '80s for stars like Tupac, Nas, Biggie and Jay Z to emerge full force in the '90s, taking rap music to new heights as a dominant mainstream genre.

Eclectic rap music blossomed and flourished in the '90s with artists all across the board. Nas' "If I Ruled the World (Imagine That)" featuring Lauryn Hill and A Tribe Called Quest's "Can I Kick It?" have completely different sounds, but you can't not vibe to both.

Read more: Kendrick Lamar Just Made a Huge Statement About Black Incarceration at the 2016 Grammys

Here are some timeless '90s jams that prove it was the golden era of rap: