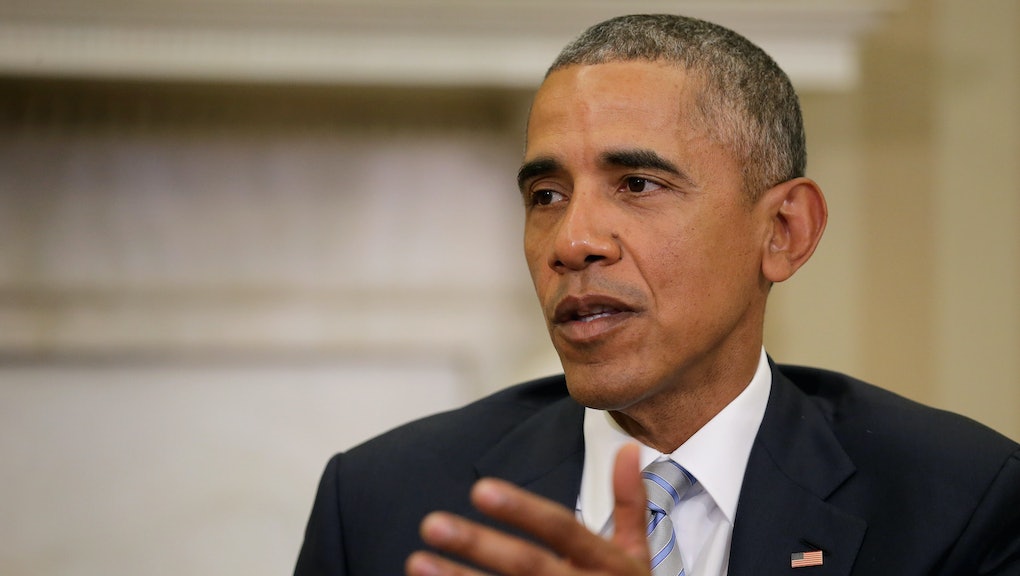 Obama Plans to Visit Cuba, Becoming the First Sitting President to Do So in 80 Years

In the most significant symbolic development since the United States announced its diplomatic rapprochement with Cuba in 2014, President Barack Obama will visit the island nation within the next month.

Citing administration officials, ABC News reported on Wednesday night that the trip would be formally announced on Thursday. The visit will take place on March 21 and 22, ahead of a previously scheduled trip to Argentina.

In making the trip, Obama will become the first incumbent president in 80 years to visit Cuba. The United States severed diplomatic ties with the nation in 1961, shortly after the 1959 revolution that swept Communist dictator Fidel Castro to power. Under President John F. Kennedy, the U.S. imposed a trade embargo, later tightened under the Bill Clinton administration.

Late in 2014, the Obama administration announced that the U.S. would resume diplomatic ties with Cuba, a breakthrough that followed secret talks facilitated in part by Pope Francis. Embassies in Washington and Havana reopened in July 2015, and officials signed an agreement Tuesday that will allow commercial air travel between the two countries to resume.

Even as the U.S. pursues its opening to Cuba, the nation remains under Castro rule. President Raul Castro governs the nation with a tight fist, eight years after his brother Fidel handed over the presidency amid ill health.

Asked whether he would ever make such a visit himself, the son of Cuban migrants responded, "Not if it's not a free Cuba."