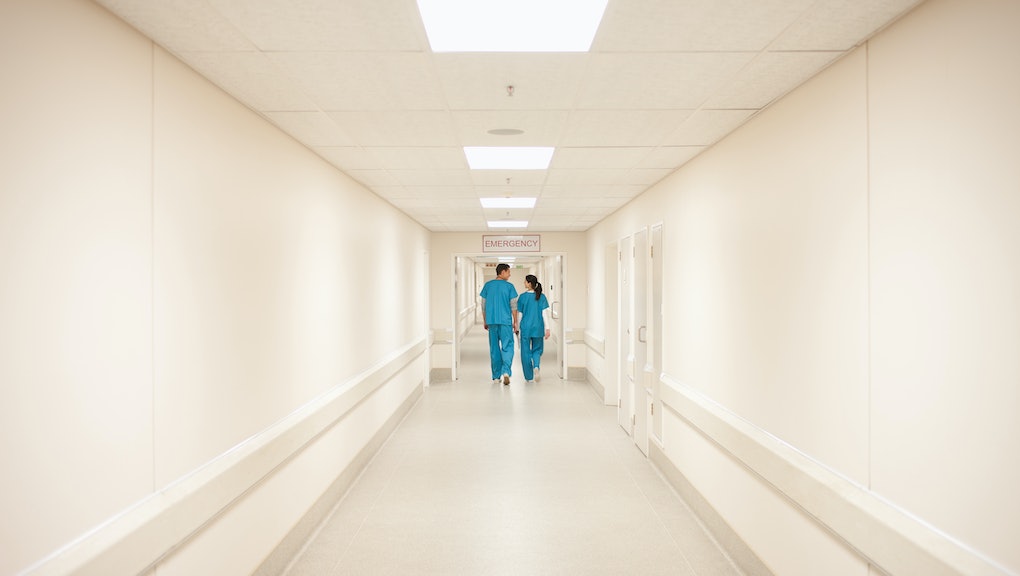 A Hollywood Presbyterian Medical Center that was overtaken by hackers on Friday, Feb. 5, is now succumbing to the demands of its captors and paying a $17,000 ransom.

In a memo released on Wednesday, Hollywood Presbyterian Medical Center CEO Allen Stefanek said that the fastest way to regain access to the hospital's electronic medical records was to pay the ransom in exchange for a decryption key. Stefanek said that despite the interruption in operations, patients still received the necessary level of care during the incident.

The hospital was first made aware that a hacker had infiltrated its systems on Feb. 5. Medical staff had difficulty accessing the hospital's computer network and were unable to share communications. After investigating the matter, the Hollywood Medical Center's information technology team determined that the hospital was suffering a malware attack. Local police as well as the FBI were brought in to help tackle the problem. The attackers asked for 40 bitcoins, or $17,000, to restore the system, according to the hospital's memo.