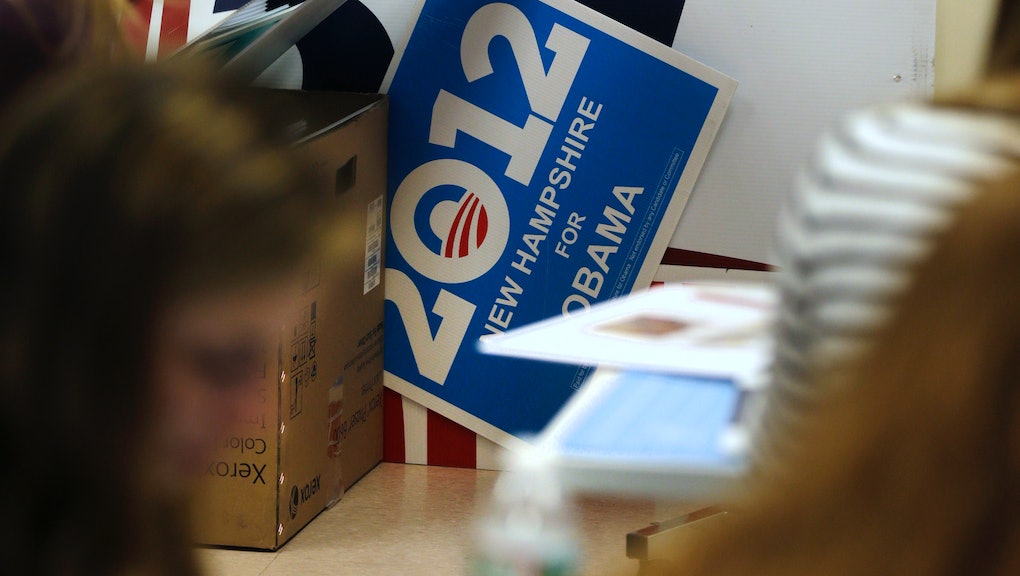 The Iowa caucus and New Hampshire primary results are in, but there's still a full schedule of state primaries ahead through June. The rest of the primary season kicks off Saturday with the Nevada Democratic caucus and continues until June 14 with the Democratic primary in Washington, D.C.

Here's a full interactive schedule of the primary season from New York Times.

Read more: What Does Justice Scalia's Death Mean for These Major SCOTUS Cases?

Texas Sen. Ted Cruz cinched the Iowa caucus vote over GOP frontrunner Donald Trump, but Trump dominated in New Hampshire and currently leads the Republican pack with 17 delegates. Similarly, former Secretary of State Hillary Clinton won in Iowa but was defeated by Vermont Sen. Bernie Sanders in New Hampshire — so it could be a toss up at the remaining of the primary elections.