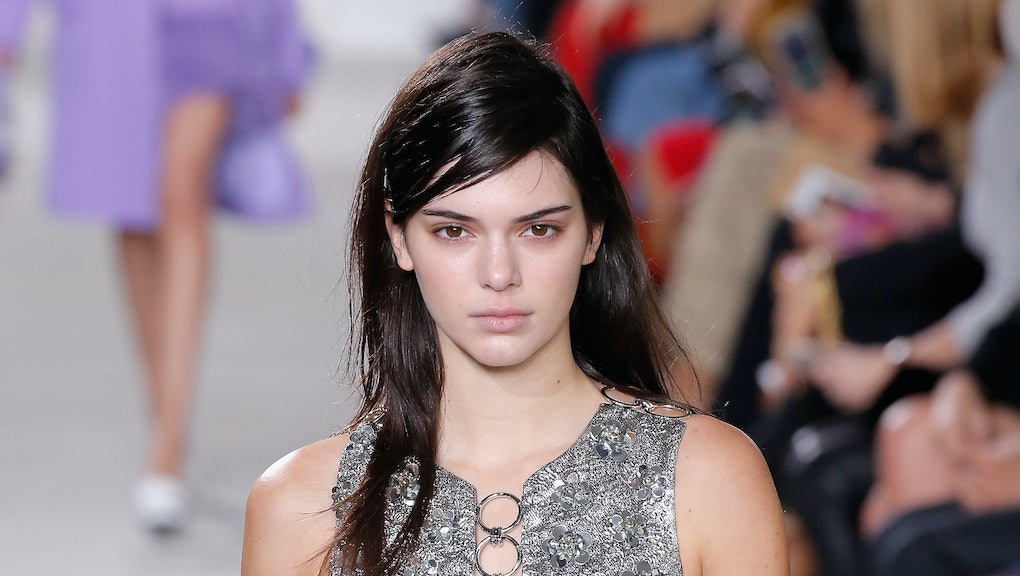 Reality TV star and supermodel Kendall Jenner was so psyched to show off her and her sister Kylie Jenner's new app, ranked No. 1 in Apple's App Store, she grabbed a screenshot of the proof and shared it with her 15.7 million Twitter followers.

What she probably didn't realize was that the humble brag also revealed to the world that she hadn't downloaded Tidal, Jay Z's music streaming app backed by her brother-in-law Kanye West — as proven by the "GET" option next to the Tidal app in her phone.

One fan joked that Jenner was one of the many people who refused to download Tidal, given the widespread criticism the app has sparked over its promotion of only big-name artists.

Come on Kenny, even Kris has Tidal. Support the #fam.