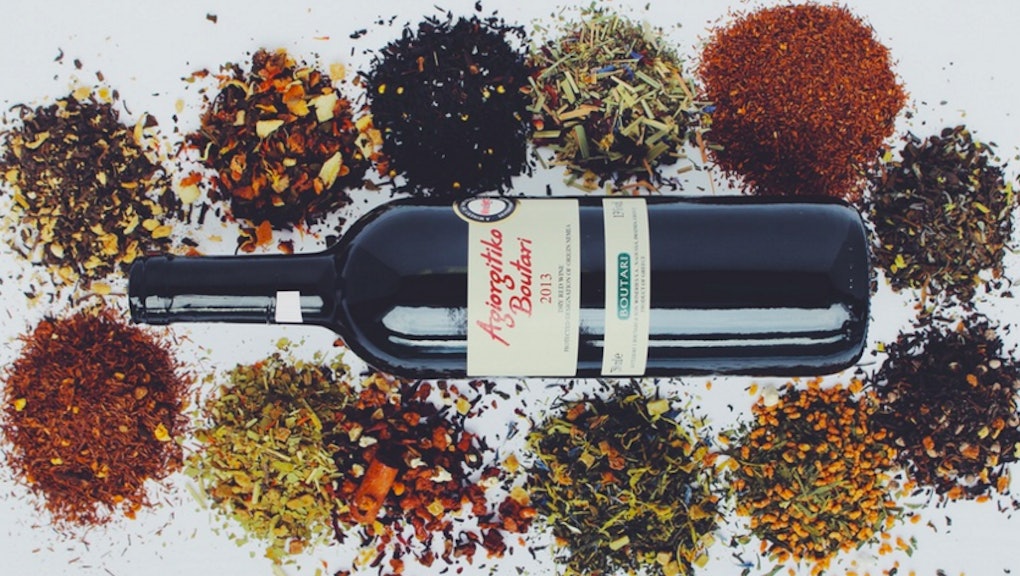 Is Red Wine Good for You? Here's What Science Tells Us About Imbibing

Many wine lovers claim that, in moderation, red wine promotes a healthy heart. A variety of research suggests that red wine may have a number of health benefits, including lessening the risk of certain types of cancers and helping to curb weight gain, though not all doctors agree.

According to the Mayo Clinic, the science behind that belief is largely rooted in the properties of a compound in red wine called resveratrol, much like the antioxidants also present in red wine,

"Antioxidants in red wine called polyphenols may help protect the lining of blood vessels in your heart," explains the Mayo Clinic. "A polyphenol called resveratrol ... might be a key ingredient in red wine that helps prevent damage to blood vessels, reduces low-density lipoprotein (LDL) cholesterol (the "bad" cholesterol) and prevents blood clots."

On the other hand, the Mayo Clinic points out that medical professionals are hesitant to encourage a person to take up drinking, given the long term health issues tied to excessive alcohol consumption.

One study carried out at the University of Alberta in Canada suggests red wine's healthy benefits are multifaceted. According to the study, the health benefits of resveratrol are similar to the heath boost we get from hitting the gym.

"We were excited when we saw that resveratrol showed results similar to what you would see from extensive endurance exercise training," said the study's lead researcher Jason Dyck in a statement. "We immediately saw the potential for this and thought that we identified 'improved exercise performance in a pill.'"

The Telegraph weighed evidence for and against red wine's supposed health benefits, including introducing one study that suggests that piceatannol, another compound in red wine, can prevent weight gain by stopping the growth of fat cells.

Elsewhere, Everyday Health reports that a study that appeared in Advances in Experimental Medicine and Biology in 2014 found it's possible resveratrol prevents cancers in the head and neck.

Yet within the scientific community that's researched the effects of red wine, there's some disagreement. One report published in the U.K. earlier this month claims red wine is bad for your health. The report came from Chief Medical Officer Dame Sally Davies, the Telegraph said. It undercuts the theory that red wine can help ward off memory loss and reduce the risk of cancer.

Still, another 2014 study suggests that wine may have antimicrobial properties that promote oral health by killing the types of bacteria that can cause cavities and other forms of dental diseases.

While red wine's potential health benefits "look promising," adds the Mayo Clinic, the health authority reminds drinkers that taking up drinking for the sole purpose of improving heart health is not something either the American Heart Association pr the National Heart, Lung, and Blood Institute advocates.