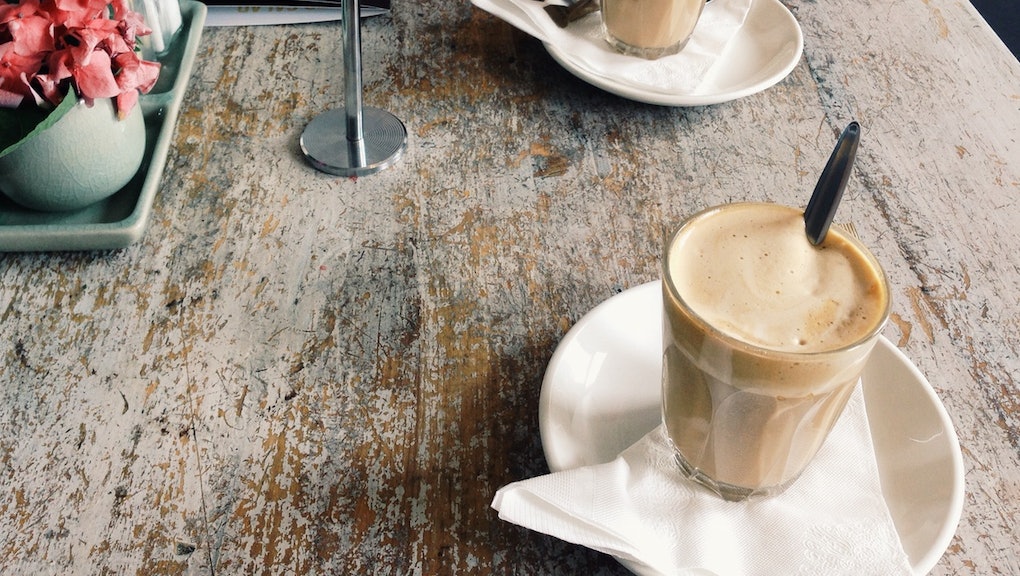 Who Should Pay on a First Date? Pretty Much Whoever Wants To

There's a lot to worry about on a first date — what to wear, what to talk about, where to go where it isn't too loud but also isn't too quiet — but one thing that inevitably comes up when it's time to leave the bar/restaurant/coffee place is who should pay the tab.

For years, it was an unspoken rule that men were supposed to pay when out with their lady — but that really doesn't make sense for the world of today.  First of all, it's totally heteronormative: Who is "supposed" to pay when both people on a date are men? What about when there are no men?

Read: These Drawings Perfectly Demonstrate the Beauty of Single Life, Just in Time for V-Day

Secondly, assuming that men pay for dates with women is what the Atlantic writer Joe Pinsker called, in 2014, a "minor, 'benevolent' form of sexism" that "can lead to a fraught question of what the man is then owed." The Atlantic reported on a 2010 study that "found that men were more likely than women to think that sex should be expected when a man pays for an expensive date."

Yet, despite the troubling power dynamic that can exist when men automatically pay for women on dates, many people still buy into the idea that footing the bill should be a man's job. A 2014 study by NerdWallet found that "77.4% of people in a relationship believe men should pay the bill on a first date."

But maybe it's time to let go of those ideas? According to Vogue, the eighteenth edition of Emily Post's Etiquette states that "for a first date at least, the person who asks should pay unless both parties agree in advance to share expenses."

That seems like a fine enough rule — go Dutch and split it right down the middle in the name of fairness and equality. As for asking in advance? Seems a bit too formal. Whatever you do, don't let outdated cultural norms inform your decision on who should pay.