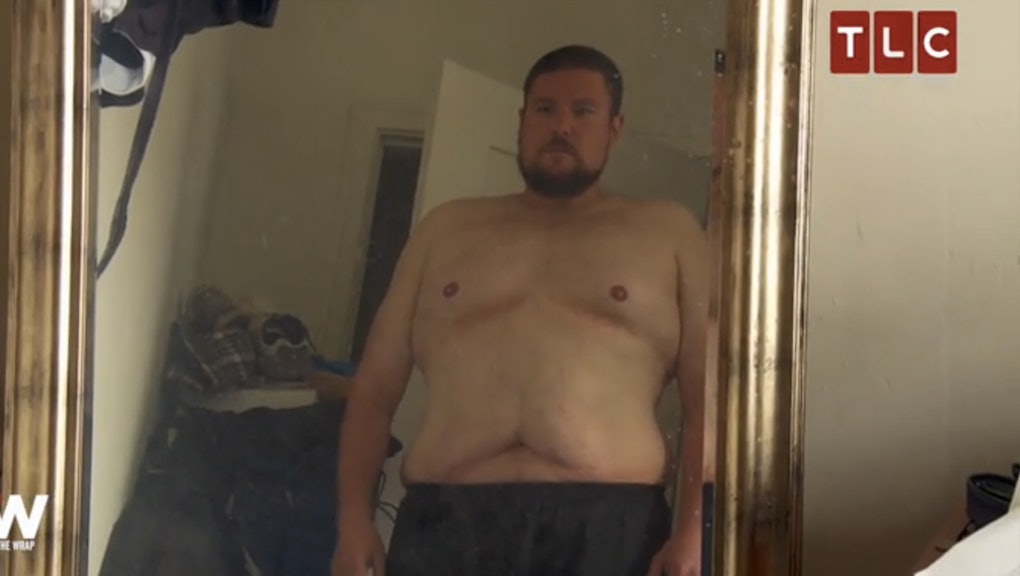 Bad news for anybody who thought the body-positivity craze of recent years has healed the deep wounds in a society that routinely views fat people as romantically invisible and generally inferior: A new TV show is coming where contestants are encouraged to lose weight literally so they can become lovable.

The show is called Fat Chance, and will be premiering Wednesday on TLC.

"Each week, the show will explore one person's three-month journey to lose a targeted amount of weight and lose self doubt to find the conviction to finally confess hidden feelings to a special someone they've never had the courage to approach," Fat Chance's description continues.

Meanwhile, a preview video for the show promises that contestants will have "one chance to reach a goal" and "one chance at love."

On the one hand, you almost have to admire the transparency of Fat Chance's approach. While other televised weight-loss competitions veil peoples' motivations behind phrases like "healthy journey," this one just comes right out and acknowledges that we live in a culture where lots of people aren't losing weight because they want to lower their cholesterol — they're doing it so they can catch a dick (or a heart; whatever.)

The pressure to stay fit so we can be viewed as desirable by potential partners is an unfortunate reality for many single people in a culture where being thin tends to automatically translates to dating privilege. Numerous dating app horror stories illustrate this, from people who see fewer messages to those who are outright fat shamed.

Given how much extreme confidence and self-assurance it takes to truly be a body-positive fat person who doesn't give a shit about society's beauty standards, it's not hard to see how the concept of Fat Chance took shape. (Mic has reached out to TLC for comment.)

Like revenge-bodied Khloé Kardashian (who recently told her sisters that "being fat really saved me from being a whore in life"), lots of us likely find it much easier to just be complicit in the system. Slimming down to find a partner requires willpower and hard work, yes, but for many it's remarkably less challenging than figuring out how to arrive at a place of self-love without the external validation of a fit body and a romantic partner.

Although we love paying lip service to the importance of embracing all body types and loving ourselves no matter what, Fat Chance is a reminder that this ideal is much easier said than done. We still have a long way to go before we live in a society that doesn't tell fat people that they need to change themselves just to get a damn date.