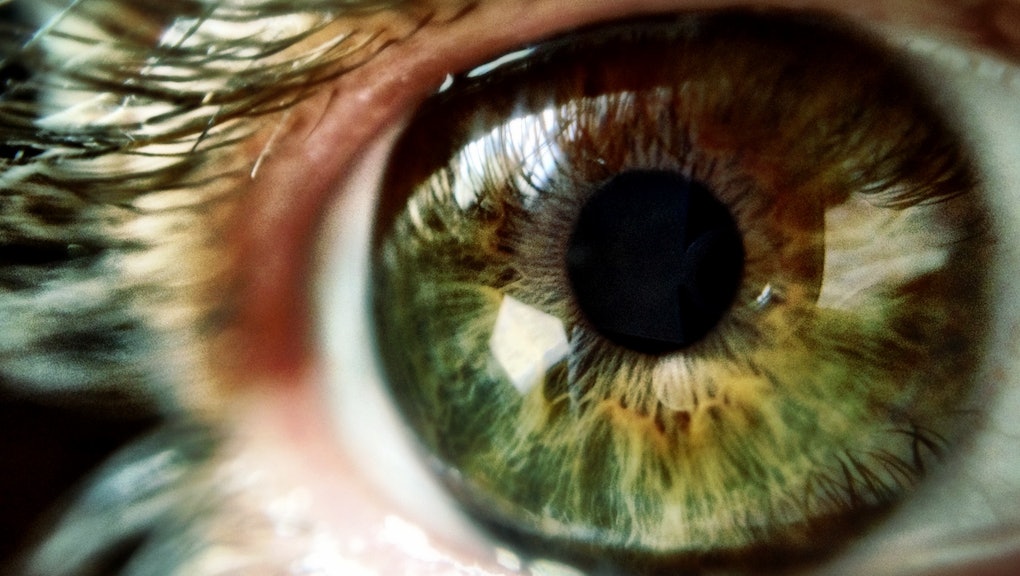 Scientists May Have Found a Solution to Blindness in the Most Unlikely Place: Algae

Surgeons may soon cure blindness by hijacking your nerves.

As MIT Technology Review reports, doctors at the Retina Foundation of the Southwest will inject a virus packed with DNA from light-sensitive algae into a legally blind person's eye, hoping to partially restore sight to the patient.

This is the first time optogenetics, a neuroscience practice that uses gene therapy and light to control nerve cells, will be used on humans.

The study, sponsored by gene therapy biotechnology startup RetroSense Therapeutics, will monitor a group of patients with a degenerative eye disease called retinitis pigmentosa. The disease, which currently has no cure, affects how the retina responds to light, slowly killing night and peripheral vision before true blindness occurs.

Optogenetics, a technology more than a decade old, uses light-sensitive proteins found in the eye's photoreceptor cells, called opsins. Opsins are the cells that retinitis pigmentosa kills off, and they're important because they control neural electrical signaling that allow the eye to see. When hit with light, the opsins open up, letting positively charged ions enter so the neurons can fire electrical pulses to the brain. The brain must be able to receive those pulses in order to process light into images, which is how we see the world around us.

Previous studies using optogenetic therapies were tested on mice bred to make opsins in a different way. However, most humans aren't bred for optogenetic lab experiments, so that doesn't work for us. What the researchers had to do instead — and this is the tough part — was use a virus to penetrate the neurons and get the gene into the eye without screwing anything up around it. Then the neuron must express the opsin in the right part of the retina in order to work for the rest of the patient's life.

This is the first time they're going to try that on humans, and researchers in the field are jacked up about it. "This is going to be a gold mine of information about doing optogenetics studies in humans," Antonello Bonci, a neuroscientist at the National Institute on Drug Abuse in Baltimore, told MIT Technology Review.

RetroSense CEO Sean Ainsworth told the magazine he thinks the patients will go from complete blindness to being able to see tables and chairs and maybe some large letters. Other researchers found that optogenetically treated mice could follow an image and avoid bright light in the dark.

Being able to go from seeing darkness to reading the top lines of an eye exam is substantial progress — reason enough to move the therapy to human trials. Right now, the only existing vision-restoring technology on the market is a goofy-looking (but effective) headset called the Argus II. But what the RetroSense team is attempting involves no headgear. This is just repairing eyes, period.