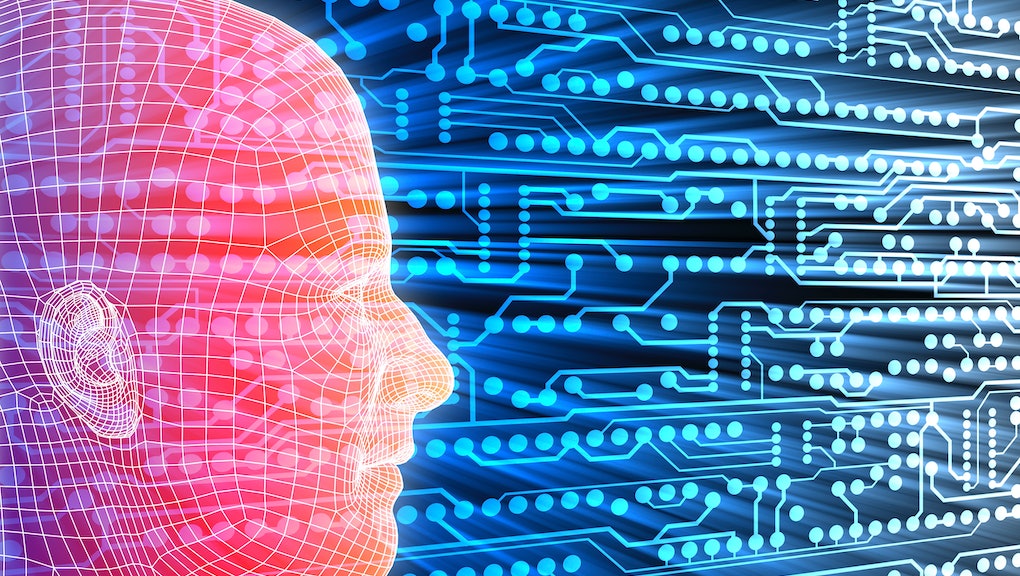 Your Boss Looks Mad Because Your Company Is Doing Well, Science Says

You might not be able to read your boss's emotions, but face recognition technology can — and his or her scowl may be a good sign.

University of Central Missouri finance professor James Cicon scanned the faces of 200 current and former CEOs of Fortune 500 companies and searched them for different emotions. What he found was surprising: CEOs whose faces revealed negative emotions like anger, fear or disgust corresponded to companies which saw a profit boost.

Read more: There's Good News for Racists Who Like to Spout Clichéd Crap

According to the Wall Street Journal, executives showing disgust headed up companies boasting an average 9.3% increase in profits, while executives whose faces expressed fear saw a 0.4% boost in their stock values just a week later.

Cicon told the Journal that his findings echo those of psychologist and sentiment analytics pioneer Paul Ekman, whose research from the 1970s aimed to show that faces and gestures often convey the complete opposite of what we say.

"Fear is widely recognized as a powerful motivator," Cicon and his co-authors wrote in their report, according to the Journal. "Thus it is not surprising to find that a CEO who appears fearful under interrogation is perceived by the market as a CEO who will work harder to increase firm value."

So be afraid — be very afraid. It may mean a payday.