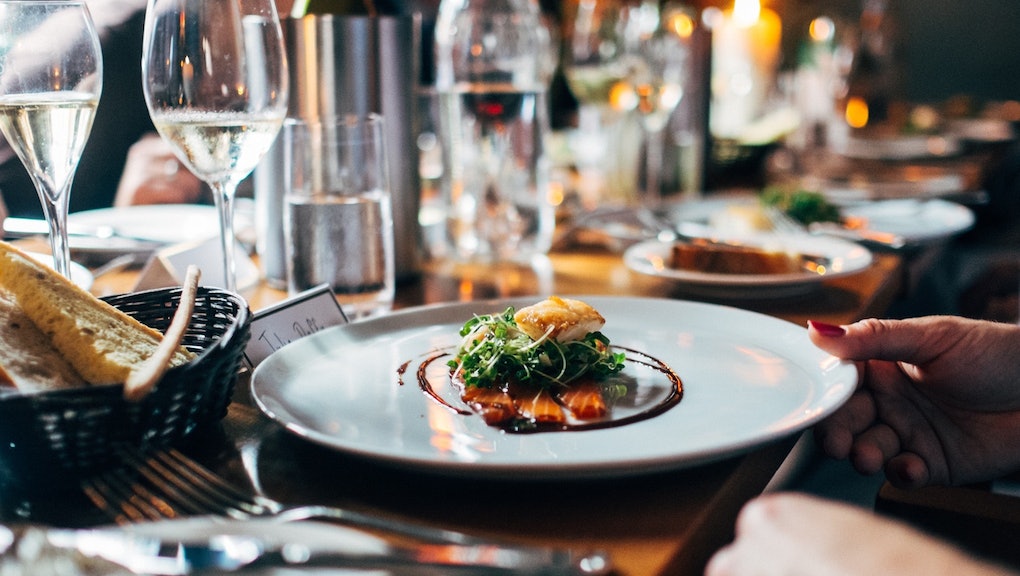 It's a familiar situation: You and good company head out to a restaurant, losing track of time by enjoying nice conversation over even nicer food and drink — but before you know it, the check arrives, and everyone looks like a deer in headlights.

Who ordered what? Who's paying with cash? And most importantly, who knew dinner could be so complicated?

Don't let the burden of determining who owes what fall on the most mathematically inclined person. There are smartphone apps to use that get the job done fair and square — and in an instant. And they don't stop at dinner, either – these apps can be applied to vacations, parties, living expenses and more.

Read more: Here Are the 5 Best Apps for Budgeting and Personal Finances

From an app that only requires you to take a picture of the check, to one that reminds people when they owe you from three weeks ago, here are five apps to ease the social discomfort of splitting any bill:

Splitwise is a free all-purpose IOU tracker, so whether it's concert tickets or the dinner bill, you can log who paid and who owes.

Divvy ($0.99) makes splitting the bill effortless. You just need to take a picture of the bill (so far, the app only works for restaurant checks) and with the drag of a finger, you can manually split up who ordered what to figure out how much each person owes. Plus, the app calculates the tip and tax for each person's share.

Splittr ($1.99) is the app for those big nights on the town, when tabs are open and everyone wakes up and wonders not only how much was spent, but who spent it. It's also great for group trips, when spending often gets convoluted. The app requires no account, works offline and divides uneven portions. Someone just needs to input all of the transactions from the event, record who paid what and add everyone who was involved. The app takes care of the rest.

Cover is a free app that's just breaking out in New York, San Francisco, Miami and Los Angeles. With Cover, people can split up bills and pay them directly through the app (after connecting their credit card to the account). The bill can still be split even if your dining mates don't have Cover.

This free app handles the awkwardness of IOUs so you don't have to. SpotMe tracks the bills you split with people, and if you're really overdue, it sends notifications to remind you. It also keeps track of how much you owe and how much is owed to you.