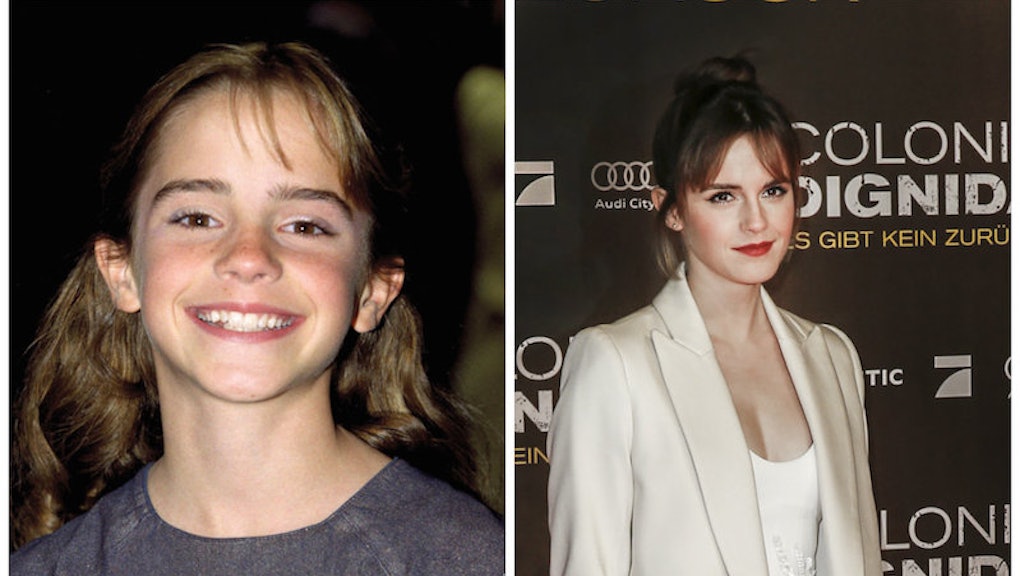 We've watched actress-activist Emma Watson blossom from wizard girl in Harry Potter to one of the most powerful feminist voices of our generation.

But she's been an ambassador for women all along.

Watson sat down with legendary feminist activist bell hooks for Paper magazine to discuss feminine struggle and power in an epic dialogue that proved, yet again, Watson just gets it.

On Hermione being an important representative for girls

"I was the girl in school whose hand shot up to answer the questions. I was really eager to learn in an uncool way — in a super uncool way, actually. And then the character of Hermione gave me permission to be who I was."

On the one thing she'd give women:

"I guess if I could give women anything through feminism — or you're asking about power — it would just be, to be able to move away, to move through all of that [self-hate]."

On what's most important

"Self-love is really important, but it's really hard to actually do."

Watson also told hooks she's taking a year off from acting to focus on personal development, including reading a book a week.