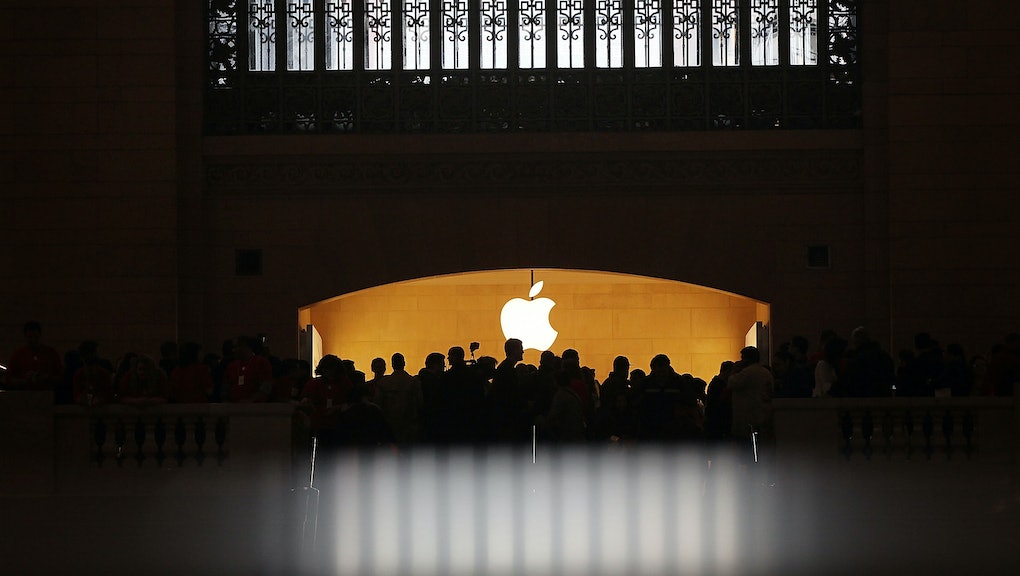 The Department of Justice has reportedly filed a motion to compel Apple to help the FBI's effort to get inside the iPhone of one of the San Bernardino shooters.

"Rather than assist the effort to fully investigate a deadly terrorist attack by obeying this court's [previous order], Apple has responded by publicly repudiating that order," prosecutors wrote in a new filing on Friday, ABC News reported.

Apple is buying time. When a high court judge first handed down the court order, Apple was given five days for a response before the company was granted an extension until Feb. 26.

It's become a divisive issue, with industry leaders and journalists declaring and encouraging people to take actual sides in the debate.

In the meantime, Apple is becoming the de facto public champion. While many technologists and legal professionals argue in favor of the FBI's right to execute a warrant in pursuit of a law enforcement concern, civil rights groups, celebrity technologists and publications such as the New York Times and the Washington Post are taking up pitchforks in defense of Apple.

Who's side are you on, anyway? It's become a divisive issue, with industry leaders and journalists declaring and encouraging people to take actual sides in the debate. The conversation about the issue has become a black-and-white, David-and-Goliath battle over personal freedom and privacy.

Both parties make a compelling (if not grandiose) case for why Apple should or should not help the FBI.

The FBI has been saying that Apple should never have installed security features so robust they can't enforce legally obtained warrants.

Apple says this would create a precedent for more phones to be subject to searches, and alluded to the idea that other countries could follow the United States' lead in compelling nations to alter firmware to allow for searches. It seems like a humanitarian plea, but consider Apple's global expansion: If the company is seen as a defender of privacy in countries like Russia and China, it can arguably sell many more phones there.

But since Apple took its case to the people, drumming up support among the press, the Department of Justice appears uninterested in waiting for growing public outrage.