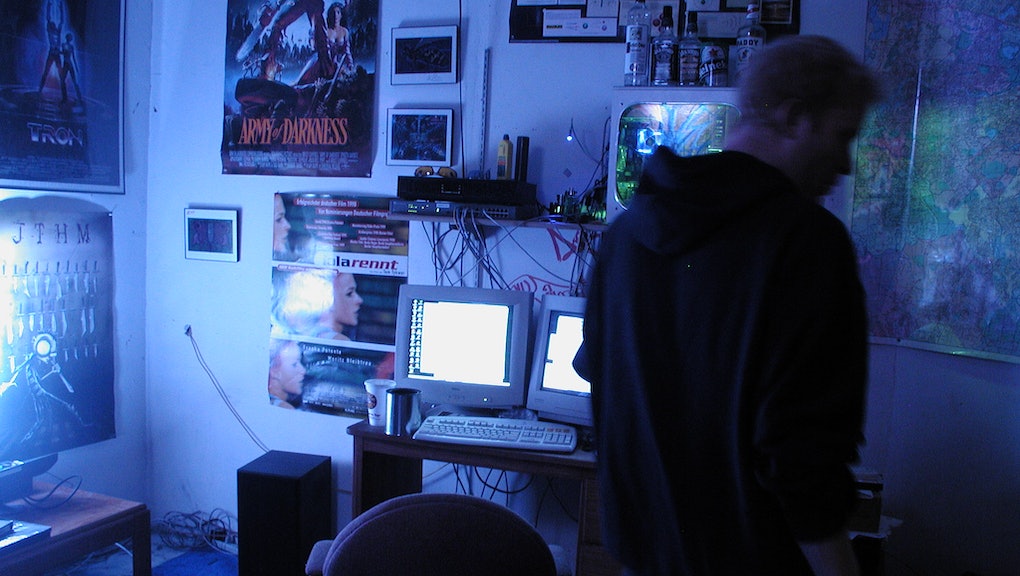 Andrew Helton, a 29-year-old hacker from Astoria, Oregon, has been successfully prosecuted for stealing over 150 nude photos of celebrities, and may be sentenced up to five years in prison.

According to the FBI, the case does not appear to be directly related to the "Fappening" incident in 2014, in which hundreds of nude photos of various female celebrities were released online and then disseminated through various social networks including 4chan and Reddit.

However, Helton managed to break into 363 separate email accounts, obtaining 448 usernames and passwords and 161 "sexually explicit, nude or partially nude images of about a dozen victims, some of whom were celebrities," reported Deadline. He pleaded guilty to federal charges of illegally accessing a protected computer system on Thursday.

To get access to the accounts, Helton ran a classic "phishing" scam, sending emails to potential victims purporting to be from Apple or Google and linking to doctored web pages where he would ask them to enter their email passwords. Once he was inside the accounts, he would search them for the private images.

While online dissemination of pornography featuring people who have not given their consent for the content to be shared is nothing new, it is only recently that either major corporations like Google or law enforcement have taken the phenomenon seriously.