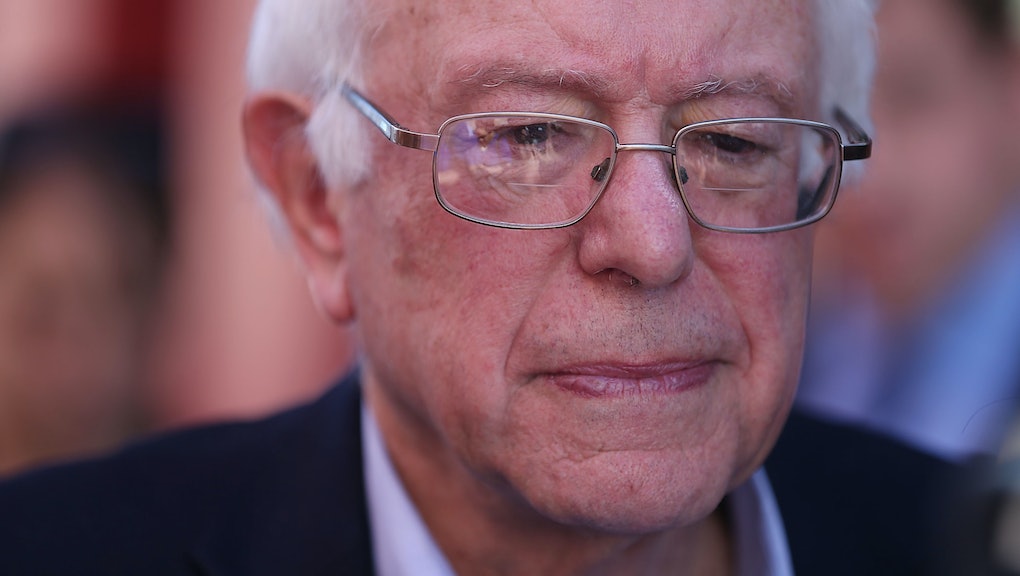 Hillary Clinton won the Nevada caucuses Saturday, but entrance polls indicate that her popularity among different demographic groups was fairly uneven. Sen. Bernie Sanders once again dominated among young voters and may have edged out his rival Hillary Clinton among whites and Latinos.

The entrance polls — which can be useful indicators of trends but should be taken with a large grain of salt, as they can ultimately differ from final results — show Sanders faring far better than Clinton among voters ages 44 and younger, according to CNN.

In terms of the breakdown of ethnic groups, the divisions aren't nearly as clear.

Sanders' edges out Clinton 50% to 46% among white voters, and leads among Latino voters 54% to 43%. Sanders was expected to do well among white voters, but if he does ultimately end up winning the Latino vote, it will be considered a coup for his campaign. Clinton's campaign has long banked on her high-polling numbers among minorities in the Democratic electorate as the firewall that would halt Sanders' once-longshot campaign.