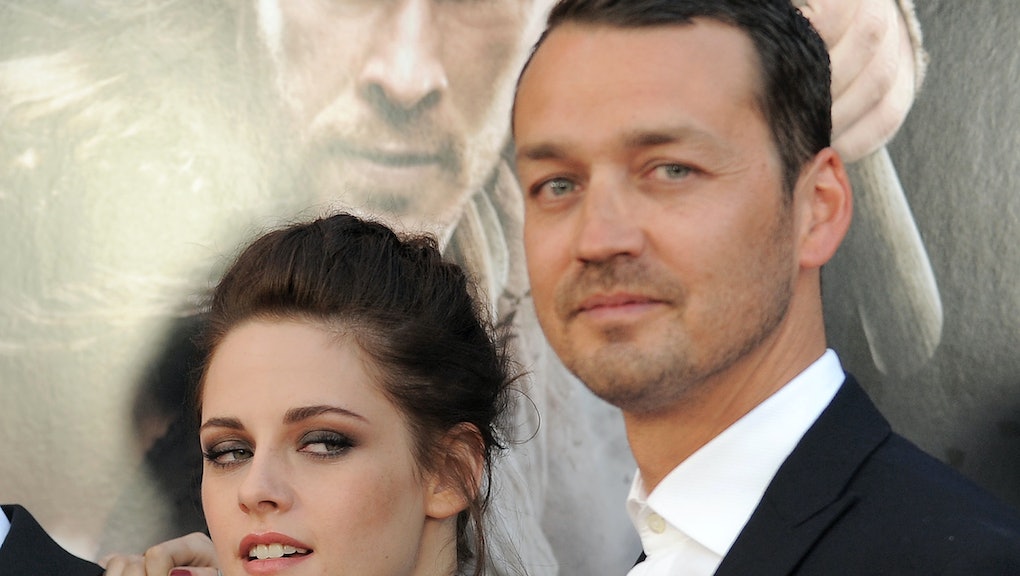 Should I Tell My Significant Other I Cheated? There's No Easy Answer to That Question

You cheated on someone: now what? Unfortunately, nowhere on the internet can offer a one-size-fits-all answer to that question. It simply doesn't exist. Whether or not you should tell them depends entirely on your particular relationship and ethical leanings. It also depends on the circumstances.

Was it truly a one-time thing? Do you want to be with your partner? Are you truly sorry? Are you committed to making it work? Is your partner going to find out from someone else? If somehow the encounter wasn't substantial enough to matter in the grand scheme of you and your partners' shared #relationship goals, then it's possible that keeping the transgression quiet could be the way to go. We should note, though, that the above sounds a lot like a unicorn scenario. We're skeptical that such a relationship situation exists.

Read more: Should I Break Up With My Boyfriend/Girlfriend? 10 Signs It May Be Time to Call It Quits

But, we can't judge; only the individual who cheated can. That person should ask themselves what the infidelity meant and answer honestly.

Tyler Curry, an award-winning LGBT columnist, answered this question for Advocate, saying "if you stand firm in your conviction to never do it again and there isn't a chance in hell that your partner could find out, it is my opinion that you should live with what you've done and spare your partner the anguish." However, he noted, there are other factors that bear consideration.

Did the person who cheated use condoms? Has the transgression introduced into the relationship the possibility of sexually transmitted infection? If the affair poses a potential health risk for the unfaithful party's partner, the partner needs to know about it.

Another tough question that comes along with infidelity is whether or not it's an isolated incident or part of a pattern — or if it's the beginning of a pattern. Curry advised people who've cheated to ask themselves honestly whether or not monogamy is something they can do. If it's not and their partner is amenable to the idea of an open relationship, that's an avenue worth exploring. Both people need to be in agreement, though.

Mark D. White, Ph.D., who chairs the philosophy department at College of Stanton Island/CUNY and blogs about relationships, explored the ethical economics of coming clean for Psychology Today and acknowledged the necessity to weigh the desire to confess against the damage one might do to others. From a utilitarian perspective, he said, telling your significant other you've cheated isn't always worth it.

"What about other people in your personal sphere, such as friends, family, and possibly children—how will they be affected?" White wrote. "And what will happen to everybody involved over time as the revelation plays out? And if you don't confess, what ramifications will that have—assuming the affair isn't revealed eventually by someone else?"

However, he continued, whether or not one owns up to infidelity can't undo it. At least one party in the relationship will know what happened and that knowledge undermines the partnership for both.

"You may think you can bury the secret, resolve never to cheat again, and focus on making your relationship the best it can be from now on," White wrote. "But it will still be a relationship based on a cracked foundation, even if only you can see the cracks. Out of respect for your partner, you need to let him or her see the cracks too, because only then can you try to heal the relationship together."

Heal the relationship, yes — or decide whether or not to end it. If cheating is a dealbreaker for one person, it's unfair to withhold that information out of fear that they'll break it off. If they don't want to be with someone who's been unfaithful, well, that's a consequence of your actions that you have to accept.

"Yes, you should always tell your partner, but not for your own peace of mind," as one Women's Health reader wrote. "Instead, you should do it because the person you cheated on has the right to decide whether or not they should continue the relationship. You can't be selfish twice."

Basically, you don't get to hold someone under false pretenses. The erosion of trust often means the erosion of a relationship; if someone finds out their partner cheated and kept the secret for any extended period of time, apparently without intention of ever admitting it, there's a good chance that person will be hurt and angry at having been lied to for so long — especially if the cheating party isn't the one to break the news. There's a reason honesty ranks so high in the policy pecking order. People expect their significant others to respect them enough to tell the truth. Particularly in a situation where that respect has already come under question, trying to hide the mistake can do more harm than good.