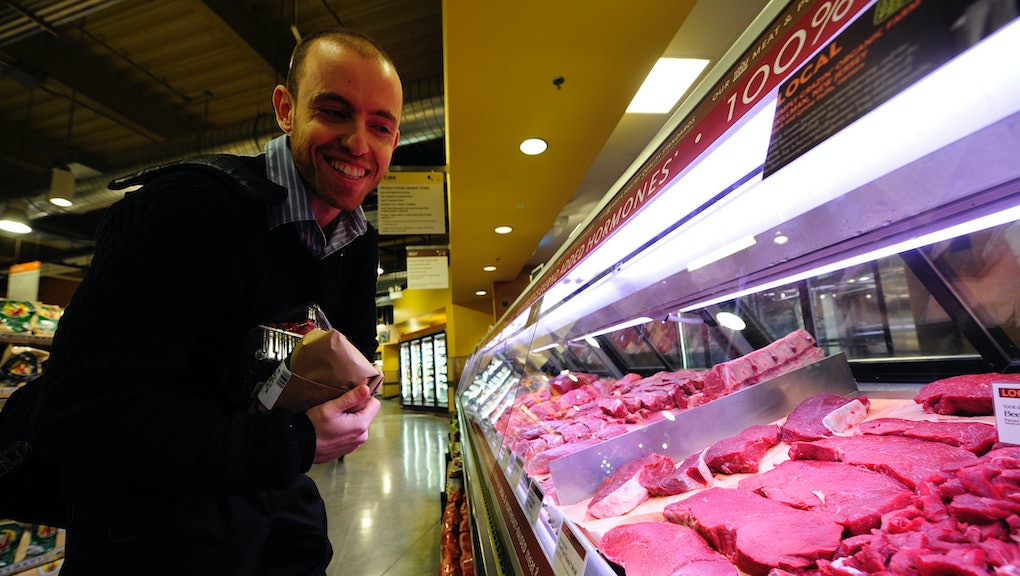 After British singer Sam Smith lost 50 pounds on a paleo, low-carb diet, fans and dieters alike sought the secret to the songwriter's dietary success. "I know this is very preachy, but if you can, try to find a way to be healthy. It will make you so much happier," Smith wrote on Instagram, the Examiner reported.

The 23-year-old singer acknowledged British nutritionist Amelia Freer, whose book Eat. Nourish. Glow. focuses on a "gluten-free Paleo-style diet," which provides organic eggs, chicken, and other proteins, according to Celebrity Health and Fitness. While the Atkins diet, paleo diet and other low-carbohydrate diets have become increasingly popular, studies have shown that these diets may not be helping at all.

Read more: Are Juice Cleanses Good for You? Doctors Debunk the Myths About All-Liquid Diets

"Low-carbohydrate, high-fat diets are becoming more popular, but there is no scientific evidence that these diets work," University of Melbourne associate professor Sof Andrikopoulos told The Huffington Post. Andrikopoulos, who presented his study in the journal Nutrition and Diabetes, used two groups of mice with symptoms of pre-diabetes for his findings.

Both groups of mice were placed on diets that had characteristics of the paleo diet, and after eight weeks, the mice placed on the a high-fat diet saw a sharp increase in weight and insulin levels. Andrikopoulos makes the point that humans today are "nowhere near as active as the hunter-gatherers who inspired the diet we're trying to duplicate," so the diet could actually do more harm than good.

Another study, from the University of California, San Diego, found that overweight women lost a similar amount of weight whether they were on a low-carb or low-fat diet for six months, which could mean that the low-carb diets aren't as influential on weight loss as it may seem.

The Atkins and paleo diets are similar — both encourage eating a variety of healthy fats, protein, fruits and vegetables. However, Atkins dieters "eat more protein, olive oil, avocados and other delicious fats that give food flavor — while also enjoying leafy greens and other vegetables," according to the official website for the Atkins diet.

"[I]f you put an inactive individual on this type of diet, the chances are that person will gain weight," Andrikopoulos told IBT. "There is a very important public health message here. You need to be very careful with fad diets; always seek professional advice for weight management and always aim for diets backed by evidence."