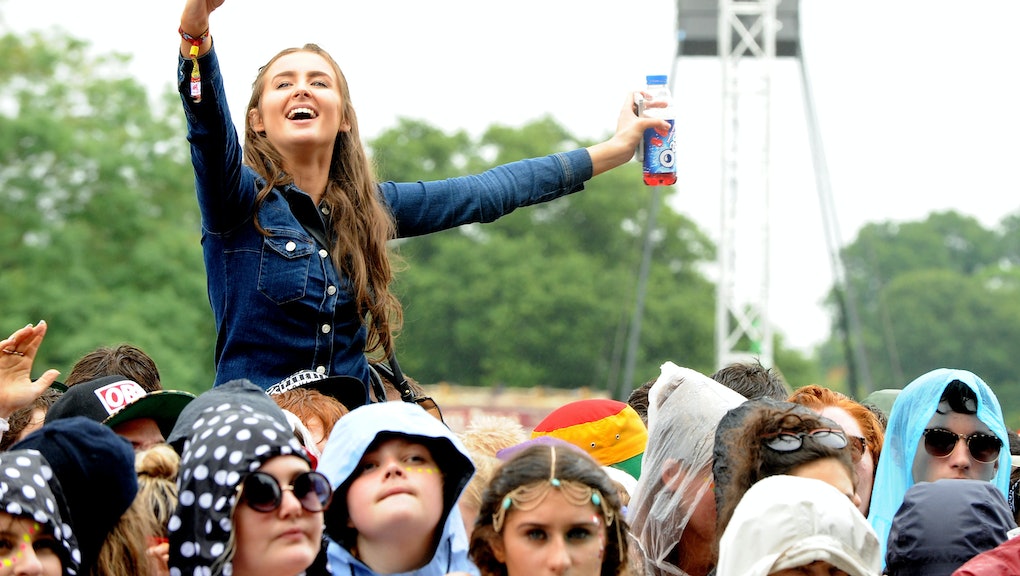 Two of pop music's biggest stars — Justin Bieber and Rihanna — will be headlining this year's V Festival, which takes place Aug. 20 and Aug. 21 in both Hylands Park and Weston Park in the U.K., according to the festival's Twitter post Monday morning.

Fans and performers will be split between four stages and a Glee Club Comedy Tent. General tickets go on sale on Friday at 4:30 a.m. ET, and start at 89 pounds (or about $125) for a day ticket.

This is both Bieber and Rihanna's only appearance at a U.K. festival this summer, according to a press release. Other festival performers recently announced include Sia, David Guetta, Little Mix and Years & Years. The rest of the lineup will be announced after the Brit Awards on Wednesday, according to Billboard.

The event will also feature the festival's first BBC Radio 1 Summer of Dance stage, which will play a dance-focused mix. The lineup for that will be announced on Annie Mac's BBC Radio 1 show on March 4.