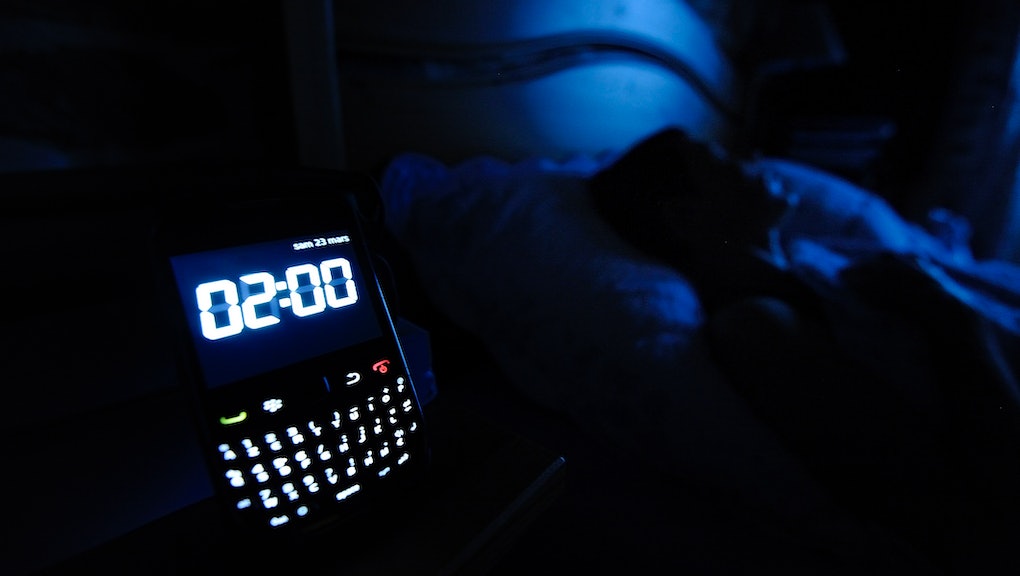 Facebook Knows So Much About You, People Can Use It to Track Your Sleep

And if you've ever checked Facebook Messenger to see if someone's still awake, you may have noticed how spot-on it can be. So a Danish coder named Søren Louv-Jansen built a simple program that gathers up the digital receipts left behind when Facebook says someone was "last active," and was able to see a makeshift sleep schedule of all of his friends.

"In this digital world we leave footprints everywhere we go, and when we do it, without even thinking about it."

The data Louv-Jansen used is available in plain sight on Facebook's online client for Messenger. He created a program that checks Facebook every 10 minutes to see who last checked Facebook and when. It pulled together those login times to see what the downtime was at night.

"Everybody I've shown this have been equally fascinated and outraged by the accuracy with which it predicts their sleep patterns," Louv-Jansen wrote on Medium. "In this digital world we leave footprints everywhere we go, and when we do it, without even thinking about it."

Marauder's Map: One of Facebook's prospective interns, Aran Khanna, did almost the exact same thing as Louv-Jansen last year. Using the location data that Facebook Messenger leaves in plain site, Khanna built a map that revealed the intricate movements and locations of people in his social network. The source of that location data was patched up and Facebook fired that intern before he could start working there. If that moment is any indication, it's likely that Louv-Jansen's sleep tracking project might get blocked by Facebook soon, too.

Either way, we know that Facebook has the power to draw intimate insights about our most private moments, waking or otherwise. Instead of using that data to fuel its newsfeed or selling that information to advertisers, you'd think it could get to work on making the world's most innovative alarm clock.

Watch the video of Louv-Jansen's system below: