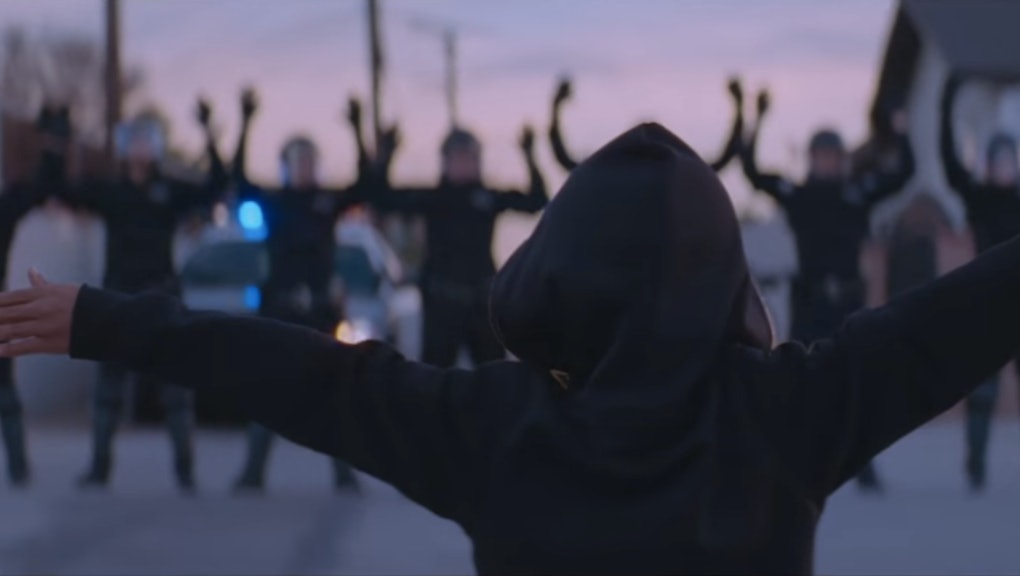 Forget 'Formation' — Here Is Who's Actually Responsible for Violence Against Police

For some, Beyoncé's music video for "Formation" is an anthem of black power; for others, it's a blatant takedown of the police.

On Friday, exactly zero police officers in Tampa, Florida, signed up to to work security for Beyoncé's April 29th concert in the city. On Tuesday, a sheriff in Tennessee blamed the video for gunshots he heard in his neighborhood following its release, and the singer's Super Bowl 50 performance for recent police deaths. People are boycotting Red Lobster and some (read: three people) held a protest to boycott Queen Bey altogether.

But the facts prevail: According to a New York Daily News column written by Shaun King, seven out of eight officers killed by gunfire in the United States so far in 2016 died at the hands of white men. (The Officer Down Memorial Page cites nine police deaths by gunfire; the Daily News left out the death of Mississippi Bureau of Narcotics special agent Lee Tartt, also killed by a white man.)

The deaths of the seven officers killed by white men, cited in the Daily News, seem to follow no other noticeable pattern.

In January, Ohio police officer Thomas Cottrell was found dead without his weapon or cruiser and was later discovered to have been shot by a man named Hershel Jones. According to NBC, Jones' ex-girlfriend called in a tip earlier that night, stating he had "left with weapons and was looking to kill an officer."

Phillip Ferry, who had 41 prior arrests, fatally shot Seaside, Oregon, police Sgt. Jason Goodding, making Goodding the first officer in the state to die in the line of duty since the 1800s.

Utah officer Douglas Barney was killed by gunshot at the hands of 31-year-old Corey Lee Henderson. North Dakota officer Jason Moszer was killed when he responded to a domestic disturbance, and is suspected to have been shot by Marcus Schumacher. Seventeen-year-old Austin Holzer is alleged to have killed Colorado officer Derek Geer while Geer was questioning him.

The only officer killed by a black person was Major Gregory "Lem" Barney — the first black police chief in the history of Riverdale, Georgia — who was shot by a man named Jerand Ross.

"These shootings have nothing to do with Black Panthers or modern black activism," wrote King in his column. "That, though, is the popular story in America right now and it is nothing more than a lie."