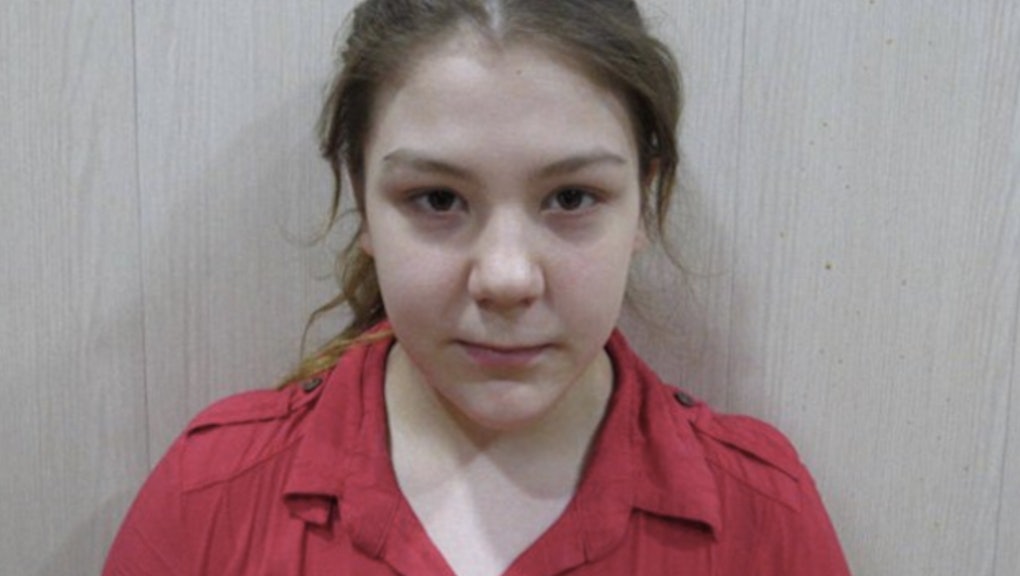 Forces from the semi-autonomous region of Kurdistan in northern Iraq have rescued a 16-year-old Swedish girl who was being held captive by the Islamic State group, the Telegraph reported.

Marlin Stivani Nivarlain and her 19-year-old partner were known to have traveled to  to ISIS-controlled territory. Nivarlain was said to be pregnant at the time of her disappearance.

Read more: ISIS Is Slashing Salaries for Fighters, No Word on Those Subsidized Gym Memberships

On Feb. 17 Kurdish special forces rescued the girl near the ISIS-held city of Mosul.

According to a statement released by the Kurdistan Region Security Council, the girl ended up in captivity after being "misled by an [ISIS] member in Sweden to travel to Syria and later to Mosul." Officials said the girl. Kurdish officials say they are arranging to return Nivarlain, who is from the city of Boråsto, to Swedish authorities.