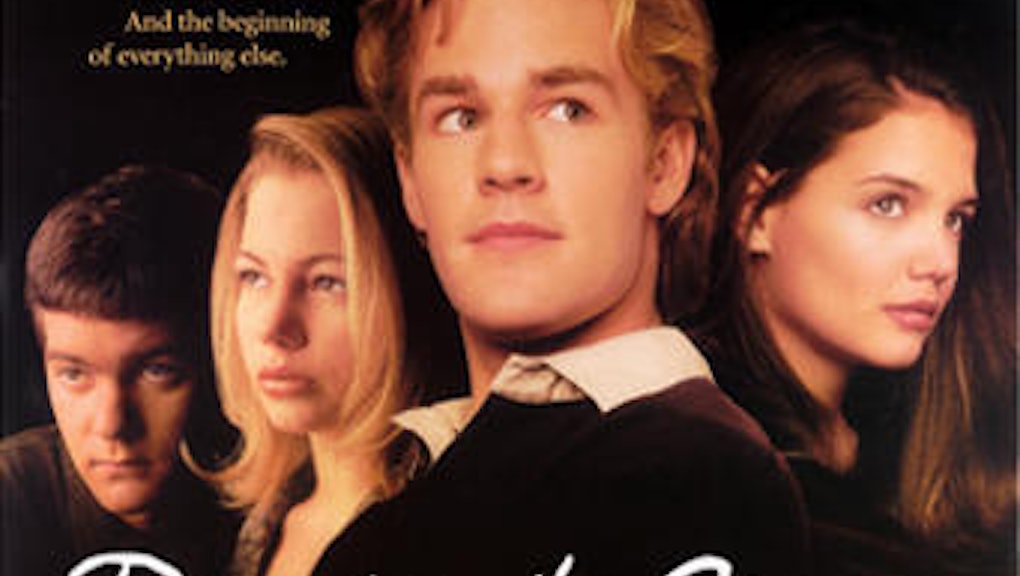 What's Coming to Hulu in March? Here's a Complete List of Movies and Shows

Many current series are starting to return from their winter hiatus, but '90s nostalgia is still going strong. According to a Hulu press release, subscribers will soon be able to indulge in teen dramas such as Dawson's Creek and Party of Five. The latest seasons of more recent shows like Louie and Archer will also be available, as well as all five seasons of the critically acclaimed, Emmy award-winning FX series Damages.

On the other hand, since many new current shows will be returning from their hiatus, new episodes of Empire and Agents of S.H.I.E.L.D. will be uploaded the day after their original airdate. Delayed uploads of Comedy Central shows that have already premiered, like season 3 of Broad City and Not Safe With Nikki Glaser, will also be available. Tyler Perry's live religious musical, The Passion, will also premiere on Hulu after it airs on Fox.

Additionally, a slew of James Bond films, including From Russia With Love, Tomorrow Never Dies and Goldeneye will be available to Hulu subscribers.

Below is a list of titles coming to Hulu in March according to their press release:

Once Upon a Time: New Episodes (ABC)