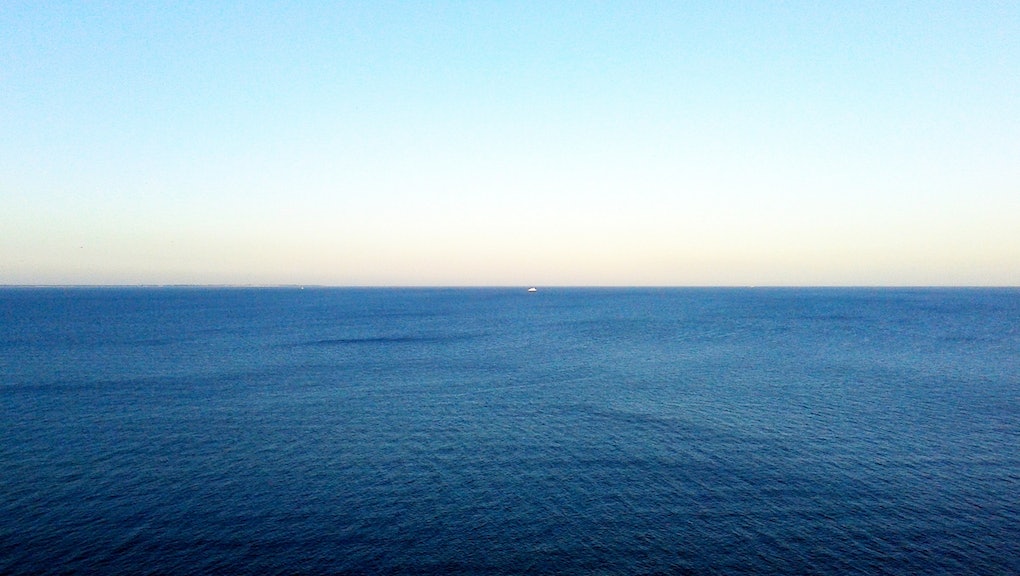 Ocean Levels Are Rising Faster Than Ever — And We're to Blame

Climate change may eventually force people out of coastal cities. A new study reports that global sea levels could rise more than 4 feet by 2100, thanks to human-induced climate change.

Global warming, a term given to the advent of rising temperatures around the world, is caused by man-made pollutants.

"Carbon dioxide and other global warming pollutants are collecting in the atmosphere like a thickening blanket, trapping the sun's heat and causing the planet to warm up," said the National Resources Defense Council. Researchers have found that climate change has a variety of consequences, including drought, forest fires and rising sea levels.

The latter is the subject of a new study tying rising tides to carbon emissions. Global sea levels have been rising at an increased rate since the 19th century. In the 20th century, sea levels rose 5.5 inches — faster than they did any of the 27 centuries before it.

Read more: Polluted Air Could Be Making Us Obese

The reason? Global warming, according to the study. Researchers say that if the world's climate wasn't changing, it's likely sea levels would have risen only half as much.

The study further notes that even with some mitigation of emissions, sea levels are likely to rise at least 9.5 to 24 inches before the beginning of the next century. A worst-case scenario puts projections for sea-level rise at 20 to 31 inches if measures aren't taken to reduce climate change.

Some nations are already implementing measures to lower carbon emissions in their own region. Germany and Brazil have been particularly active, with the former promising that 40% of its energy will come from renewable sources in 2025, and the latter hoping to end deforestation by 2030. Meanwhile, in the U.S., President Barack Obama has vowed to reduce carbon emissions by a third over the next 14 years.

Still, it will take more movement from countries notorious for pollution, like India and China, in order to truly reduce the effects of climate change globally.