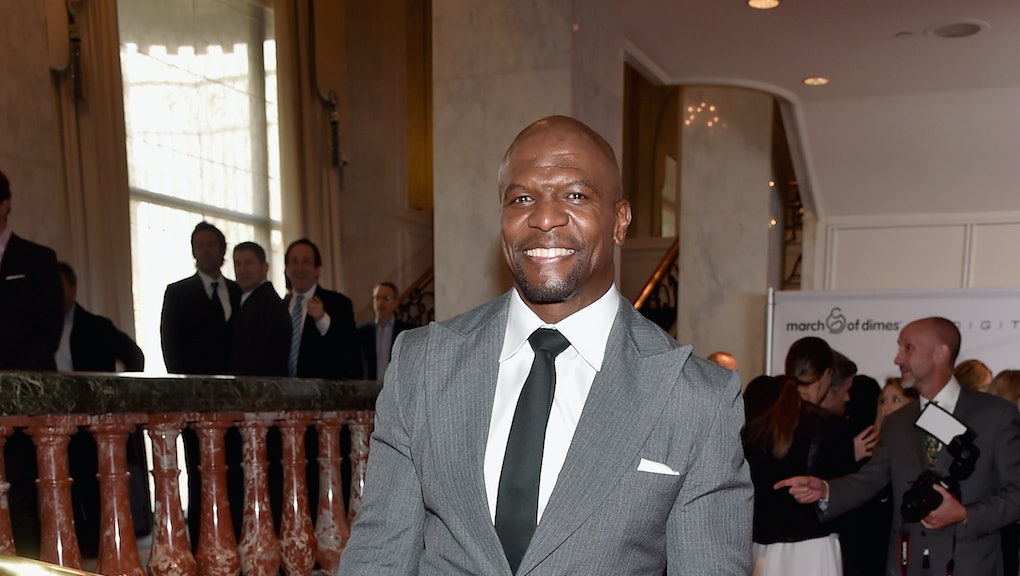 In a short video posted on his Facebook page earlier this month, the Brooklyn Nine-Nine star opened up about his struggles, claiming that for several years, he secretly watched adult entertainment for hours and hours at a time.

"Pornography, it really, really messed up my life in a lot of ways," Crews said in the video. "It became a thing where I didn't tell anybody. I didn't tell anybody, It was my secret, nobody knew, and that allowed it to grow ... I'm going to tell you something: If day turns into night and you are still watching, you've probably got a problem — and that was me."

"I realized, yo, this thing is a major, major problem. I literally had to go to rehab for it," Crews said. "The thing I found is that by not telling people, [the addiction] becomes more powerful. But when you tell and when you put it out there in the open, just like I'm doing right now... it loses its power."

This isn't the first time Crews has spoken openly about his struggles with watching pornography. He wrote about it in his 2014 book Manhood, and admitted on The Wendy Williams Show that he'd been addicted to pornography since he was 12 years old.