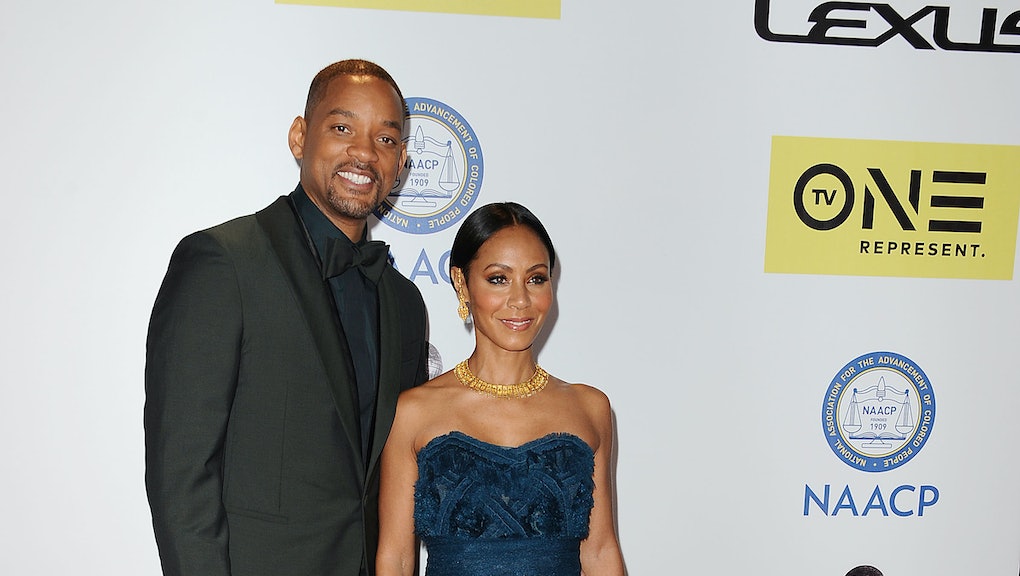 Why Are People Protesting the 2016 Oscars? The Answer Is Pretty Simple

At the very least, you're well-aware of the iconic hashtag: #OscarsSoWhite. The Academy Awards had an all-white nominee pool in its major categories in 2015, and unfortunately, nothing's changed this year. As a result, several prominent members of the industry decided to boycott the awards show this year — notably, actor Will Smith and director Spike Lee — standing in solidarity against the oft-skewed nomination process.

Others have called for this year's host — black comedian Chris Rock — to refuse to host the ceremony for its clear lack of diversity. "Chris, please do not do the Oscars," rapper 50 Cent wrote in a since-deleted Instagram post. "You mean a lot, man, don't do it."

While Rock has decided to stay as host, he will be rewriting his material in response to the backlash. "Chris is hard at work," Academy Awards producer Reginald Hudlin told Entertainment Tonight. "He and his writing staff locked themselves in a room. As things got a little provocative and exciting, he said, 'I'm throwing out the show I wrote and writing a new show.'"

While it's good to see Rock addressing the concern in his presentation, it still doesn't address a larger, systemic issue with the Oscars. Thankfully, the academy is taking steps to change and address this for the better.

In January, the academy voted to make changes to diversify its membership — namely, to double the number of female and nonwhite members of its branches by 2020. Part of the reason why the voting process has caused such controversy is the intensely skewed demographics of the voting members. According to a December 2013 report from the Los Angeles Times, the academy's members were 94% white and 76% men, with a median age of 63 — not exactly the model for inclusion.

"Even assuming a historically high annual attrition rate — those who die or retire from the academy — of 200 of the organization's oldest members, with those leaving the academy replaced by inductees whose demographics mirror those of the last two classes, the academy still would be 89% white and 72% male by 2023," John Horn and Doug Smith wrote for the Los Angeles Times. "Its median age would drop to 61."

However, just because the academy has said it will dedicate itself to these progressive efforts, doesn't mean every academy member will adhere behind closed doors. "It's a powder keg and no one is going there, "a political conservative filmmaker, who preferred to remain anonymous, told the Guardian. "There's no upside to getting involved."

Regardless, these changes are necessary for the academy, and even if there is some backlash — ironically, to the backlash — it's an effort that needs to be made so that films and actors, regardless of ethnicity or gender, are recognized for their work.

"Changes like these are ambitious, exciting and, for an academy that has often been slow to react to criticism, quite shocking," Mic's Kevin O'Keeffe wrote. "Over the next four years, an all-white acting nominee pool will become increasingly difficult to imagine. But make no mistake: Not changing wasn't an option. This was necessary for the Oscars' continued relevance in pop culture."