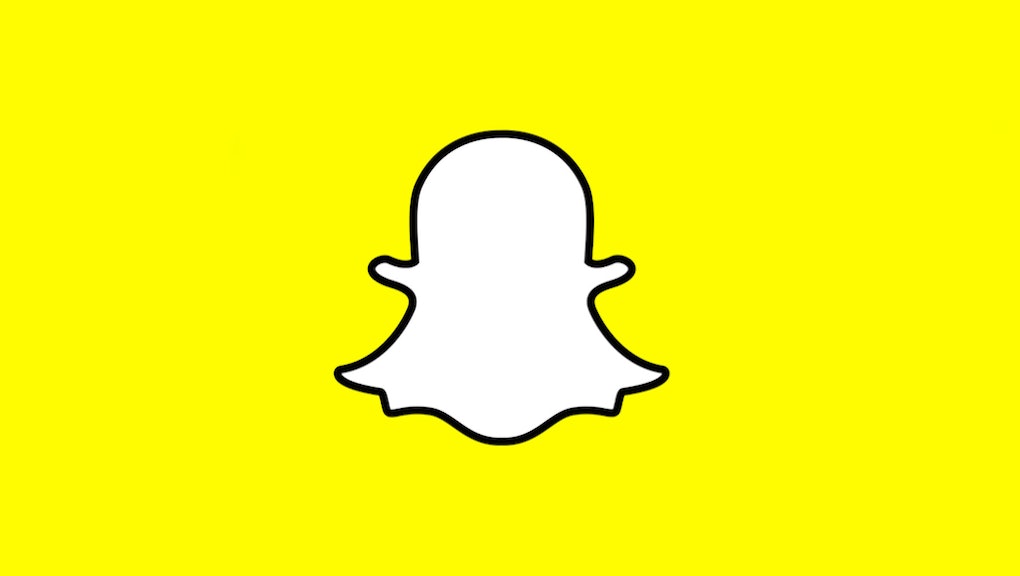 Snapchat photos don't disappear, as most people know by now. Too often, they resurface online as screenshots posted by vindictive exes. And yet, sexting is apparently not Snapchat's most popular use.

In February 2015, Business Insider talked to millennials about the way they use Snapchat. The verdict seemed to be that sending nude pictures was one of many potential uses for the app, yes, but most people — at least those Business Insider interviewed — didn't sext.

"Saying Snapchat is for sexting is like saying Facebook is for poking," one respondent told Business Insider. "One small social interaction that can happen on a massive platform."

They described the emotional trauma, embarrassment and harassment that ensued after their pictures went up on his site.

"This has been a daily struggle to get my life back together," said another. "My mental state is completely broken."

Bollaert, who was sentenced to 18 years in April, 2015, allegedly knew about the damage his site was doing to women's lives. As Vice reported, one woman, whose picture ended up on the site, emailed him in 2013, telling him she was afraid for her life.

"People are calling my work place and they obtained that information through this site!" she reportedly said. "I did not give permission for anyone for anyone to put up those pictures or my personal information. I have contacted the police but these pictures need to come down! Please!"

A person's right to free speech is curtailed by another person's rights, of course; free speech ends where it does measurable damage to another. The argument here is not so much that one person has the right to post a compromising photo of someone else; it's that mandating which kind of incriminating photos can be shared and which can't is a tricky business.

And still the defense-of-free-speech argument comes with a whiff of slut-shaming. Because what it sounds like is, "You shouldn't have taken this picture if you didn't want it to get out, and now that you have I can do whatever I want with it, because I have the freedom of speech on my side."

When a person sends their significant other a sext, the implication is that the sext is for the significant other's eyes only. When that particular significant other, angry after the break-up, turns around and posts the picture online with the intent of hurting their ex — for destructive intent is inherent in revenge — it seems clear that doing so should qualify as some form of harassment.

But fighting harassment online, as any troll can confirm with glee, is a Sisyphean task.