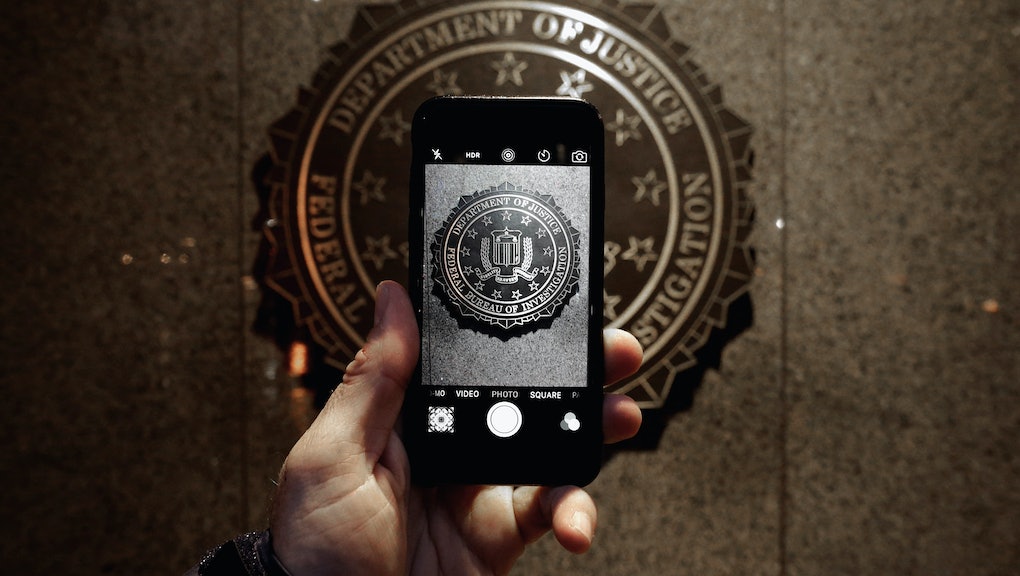 Apple says the FBI has been asking the tech company to unlock at least a dozen devices, according to Newsweek, despite the White House stating the government agency requesting the security information for San Bernardino terrorist Syed Rizwan Farook's iPhone was an isolated incident. Apple lawyer Marc Zwillinger revealed in a court briefing filed Feb. 17 the Department of Justice has been filing requests for the company to essentially jailbreak several versions of its phones since September.

Zwillinger listed each order as a response to the court requesting Apple detail additional requests from the FBI. "The attached order directs Apple to perform even more burdensome and involved engineering than that sought in the case currently before this court," Zwillinger wrote. "As recently as yesterday, Apple was served with an order by the United States Attorney's Office for the Central District of California."

Read more: Before You Crown Apple the People's Champion Against the FBI, Read This

The new information Zwillinger presented even contradicts statements in FBI Director James Comey's open letter, penned as a response to Apple CEO Tim Cook's viral message as to why it was objecting the FBI's request for information.

"The San Bernardino litigation isn't about trying to set a precedent or send any kind of message. It is about the victims and justice," Comey wrote. "The particular legal issue is actually quite narrow. The relief we seek is limited and its value increasingly obsolete because the technology continues to evolve. We simply want the chance, with a search warrant, to try to guess the terrorist's passcode without the phone essentially self-destructing and without it taking a decade to guess correctly. That's it. We don't want to break anyone's encryption or set a master key loose on the land."

Pew Research Center reported 51% of people felt a Apple should unlock Farook's phone, but it remains unknown whether the findings will change the public's mind on whether Apple should create a way for the FBI to access its phones.