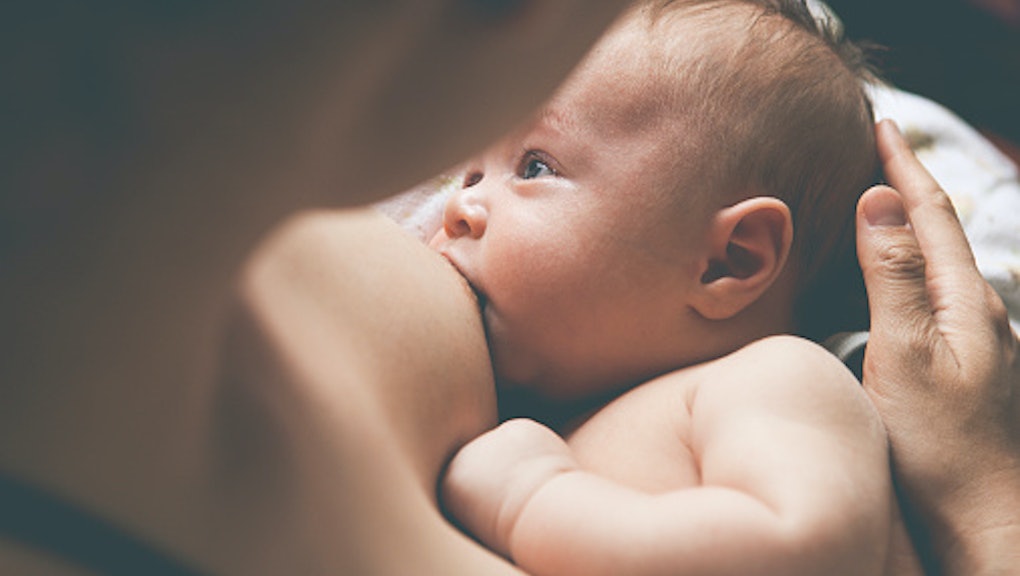 This Mom's Post on Breast Milk Is Blowing Everyone's Mind

What the human body is capable of and how it adapts can be mind-boggling. Mallory Smothers is making jaws drop with a viral image of her breast milk that shows how it adapted to fight her baby's cold.

Read more: This Photographer Is Using Her Art to Combat a Major Breastfeeding Stigma

Smothers cites scientific research that argues breast milk composition changes in response to the baby's needs, including fluctuations in the immune system of either the mother or child. A 2013 article on the subject, published in Clinical and Translational Immunology, concluded that the health of the baby and mother alters the level of white blood cells in the milk.

"It is believed that mammary gland receptors interpret the 'baby spit backwash' for bacteria and viruses," the nursing mom wrote in her post, "and, if they detect something amiss (i.e. the baby is sick or fighting off an infection), mom's body will actually change the milk's immunological composition, tailoring it to the baby's particular pathogens by producing customized antibodies."