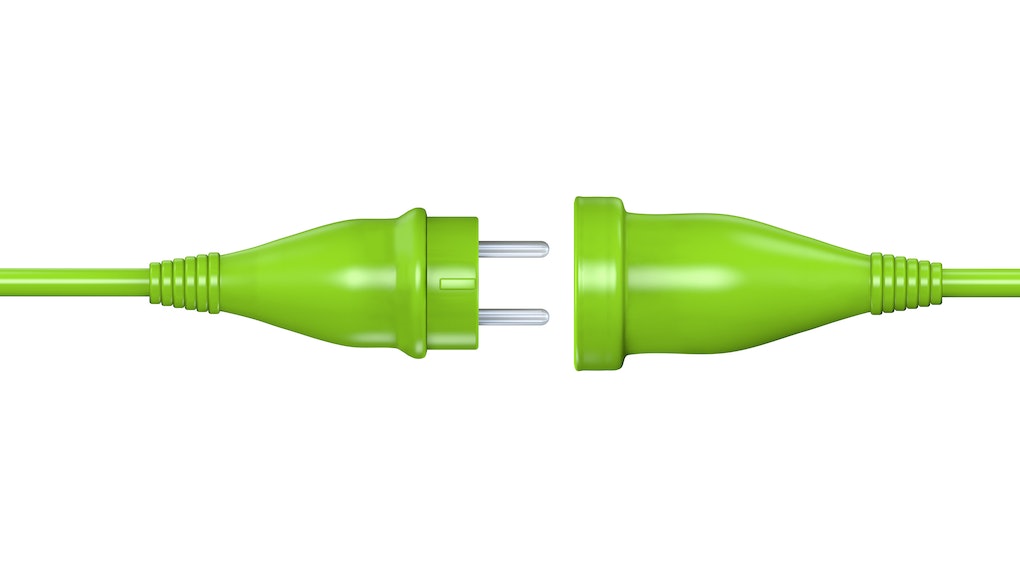 Until the United States makes alternative energy a real component of how American citizens power their homes and businesses, we're all plagued by the costs of living on the grid.

But researchers at a company called Accenture have come up with a proof-of-concept that could help people limit the costs of their energy bill every month, according to the BBC. It's a plug that uses blockchain technology to connect to the cheapest source of electricity.

The blockchain is most commonly used as a public ledger for documenting the exchange of bitcoin. It essentially verifies who owns which coins. What Accenture's smart plug would do is instead of using blockchain to verify transactions, it would use it to verify contracts or what's known as smart contracts. One of the benefits of smart contracts is that they're able to execute themselves.

The Accenture plug would automatically initiate and switch energy providers based on which service offered the best price, essentially opening up a new contract each time it wants to switch providers. The plug would check for new prices every minute, effectively keeping energy flowing to a home, but keeping costs low.

Accenture's research suggests this could save residents in the U.K. 660 million pounds every year, according to the BBC.

In practice, it may be difficult to start and stop service with a given provider. Energy suppliers would first have to sign on to this type of program, which they may be reluctant to do. Secondly, a system would have to be worked out that would allowed for these micro transactions. But if the logistics could be agreed upon, a smart plug could revolutionize the way we energize our homes and even allow people to use a combination of renewable energy and fossil fuels, as available.

The proof-of-concept plug is also a very real-world example of the ways in which bitcoin technology can be integrated into traditional economic systems, often unbeknownst to consumers.