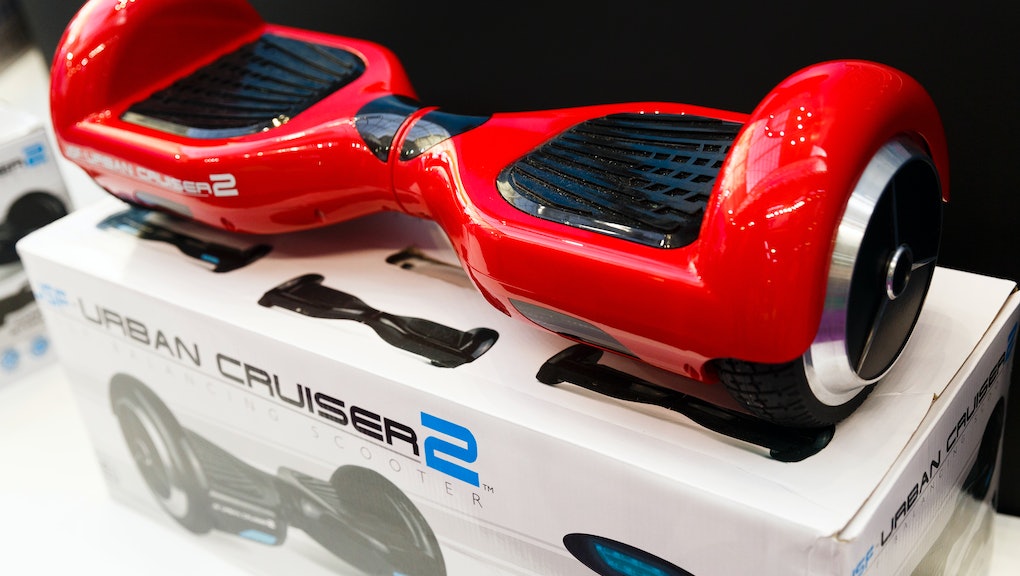 Hoverboard Recall: How to Get Your Money Back Before Your Hoverboard Explodes

After the U.S. government announced Thursday that no hoverboards currently on the market can actually be considered safe, consumers who purchased the trendy — and explosive — toys are rushing to return them.

"Consumers risk serious injury or death if their self-balancing scooters ignite and burn," the Consumer Product Safety Commission said in an official letter in which the agency also referenced a new set of safety requirements. In the statement, the CPSC said they received reports from "consumers in 24 states, of 52 self-balancing scooter fires resulting in over $2 million in property damage, including the destruction of two homes and an automobile."

Read more: Would You Date Someone Who Has a Hoverboard?

Major retailers, including Amazon, Target and Toys R Us have quickly and quietly stopped selling hoverboards, reports CNET, though it's unclear whether the retailers that have halted sales of hoverboard will also be issuing refunds.

Any customers who have hoverboards and are looking to return them should contact the original retailer about a potential refund.