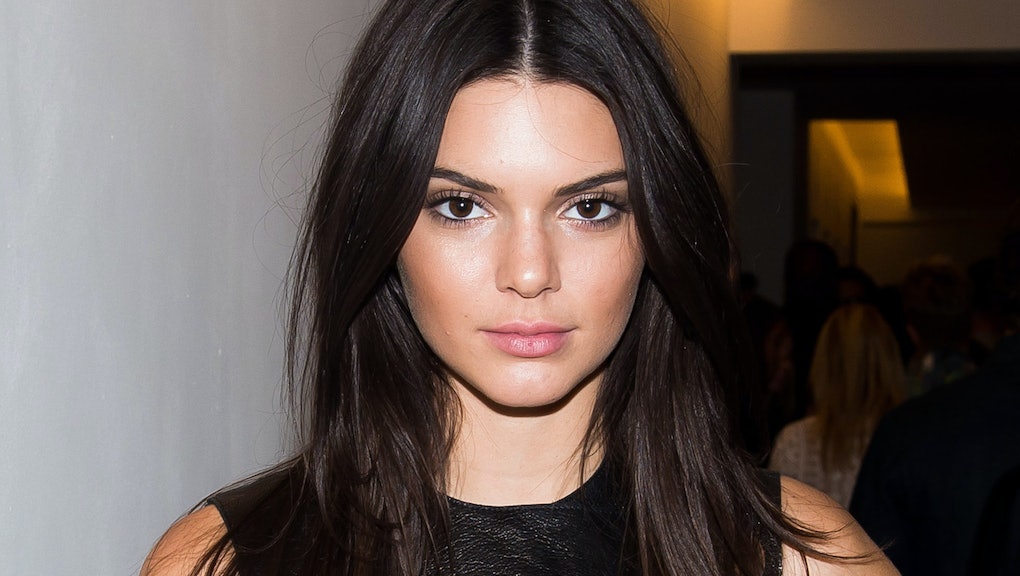 Kendall Jenner, a member of the omnipresent Kardashian klan, debuted a new ad campaign for Calvin Klein underwear this week — and in it she shares a powerfully feminist message.

"Strong is sexy" is the theme of Jenner's new Calvin Klein campaign, according to the company's announcement on Instagram.

When Jenner was asked to describe a strong man, she said, "A strong man, to me, is like someone who's very nice to a woman and, like, treats her right. Women are like, the creators of life. We hold life. But you need to respect us."