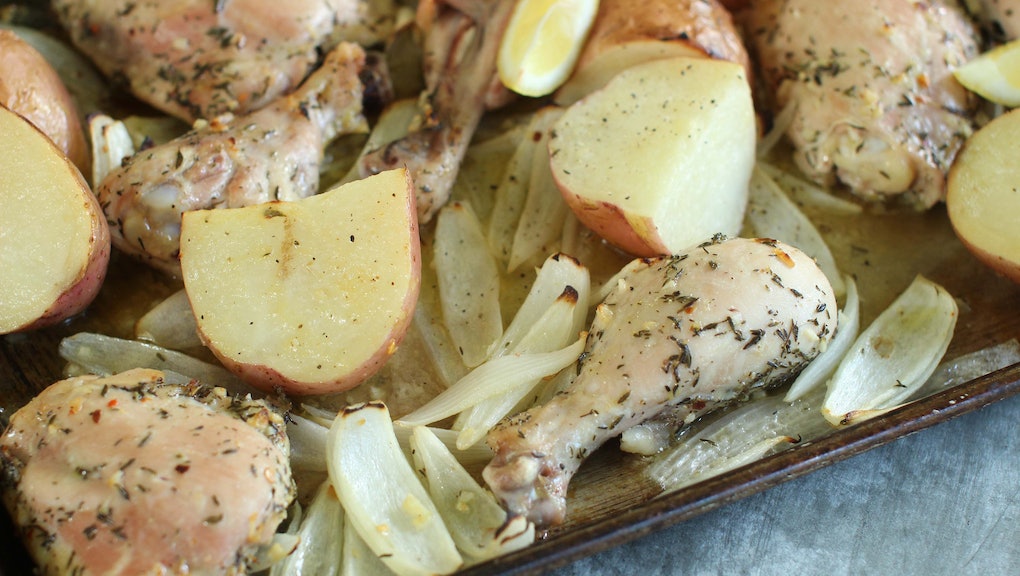 Iron is one of the most crucial minerals required for the healthy development of the human body, but the mineral isn't available to everyone. According to the World Health Organization (WHO), iron deficiency is the most widespread nutritional disorder across the globe, with over 30% of the world's population facing anaemia, or red blood cell deficiency, due to lack of iron.

Found in the body's red blood cells, iron plays an integral role in the cells function of carrying oxygen-rich blood throughout the human body. Several foods, ranging from cereals to meats and green plants, have been found to contain high amounts of iron.

Read more: Are Vitamin Supplements Good for You? It All Depends on What You're Taking

"The health benefits of iron include the eradication of different causes of fatigue," according to Newsmax. "Iron also plays a key role in strengthening the immune system by making it strong enough to fight off infections. Iron builds concentration, treats insomnia, and regulates body temperature."

Iron helps build red blood cells in order to oxygenate the body, which may help reduce fatigue after exercise, according to Maureen Williams of the Bastyr Center for Natural Health in Seattle. Having an adequate amount of iron in your diet can help improve muscle function.

Researchers also found that foods high in iron may be linked to brain function. "We're very surprised at how much of a difference it makes to your brain to have good iron in your diet when you're developing," Paul Thompson, a neurology professor at University of California, Los Angeles, who investigated levels of iron in a 2012 report, told The Scientist. "The simplest message is that the iron in your diet as a teenager is associated with better brain integrity when you grow up."