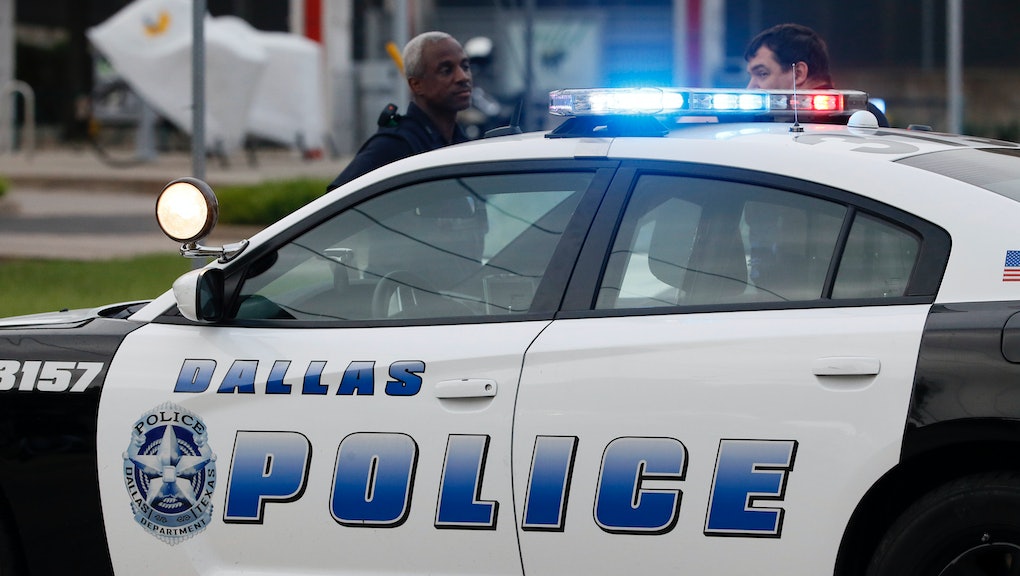 Texas is the scene of a disturbing trend. On Friday, Veronica Banks Cano, a transgender woman, was found dead in a San Antonio motel bathtub, making her the third known trans person of color to die or go missing in the state this year.

Read more: This Powerful Artwork Will Show You What It Means to Be Transgender and Resilient

On Jan. 22, 43-year-old Latina woman Monica Loera became the first trans person of 2016 to be killed when a man shot her at her home in Austin. Local media outlets used male pronouns to refer to Loera in their initial reporting.

2015 marked the deadliest year on record for the trans community, with 21 deaths, according to Advocate. Most of the deaths were trans women of color.

"We need to be able to have people know who transgender individuals are," activist Lou Weaver told KEYE following Loera's death. "If they could get to know who Monica or myself are, that would demystify the transgender myth and decrease violence."

Cano's friends and family have launched a GoFundMe campaign to cover the cost of her funeral.